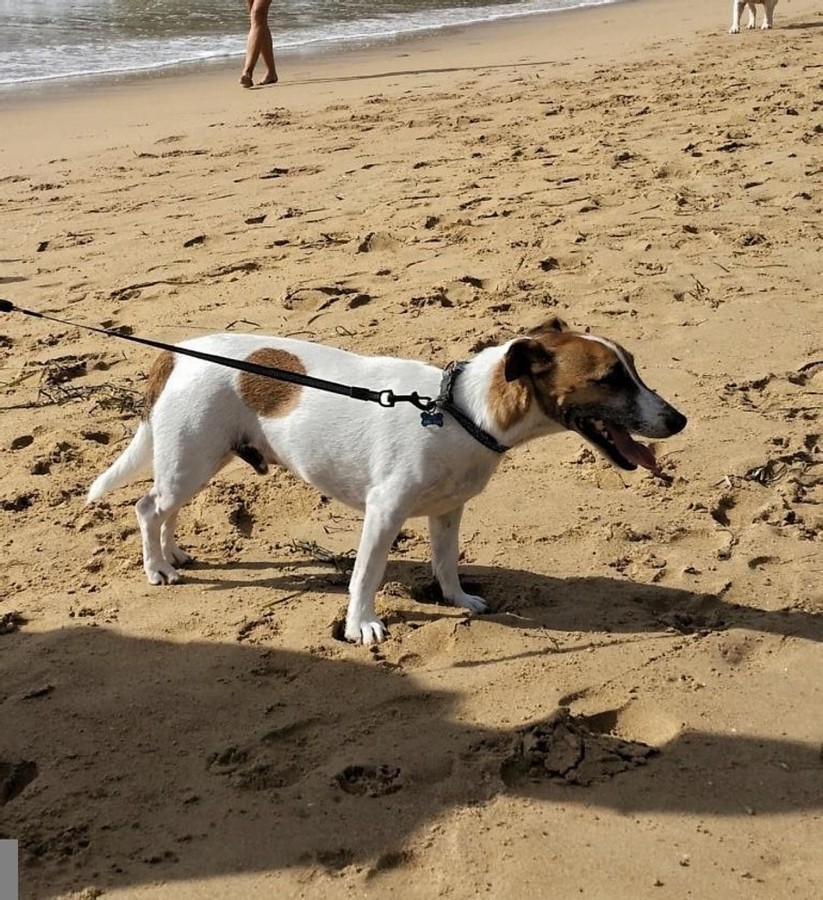 Not long after the Pet Adoption Day had wrapped up, we received a fantastic email that made us grin from ear to ear. Julie from Claws n Paws had a compelling story to tell about a little purebred Jack Russell named Jack who was second-time lucky at the Pet Adoption Day.

After being surrendered to the group last November, Jack had struggled to settle with a number of different foster carers, and was finding it difficult to adapt to life with other dogs, people and the new environment.

Having spent so long as a predominantly outdoor dog, socialising with other pups didn’t come naturally to Jack - it took some intensive training from Debbie and Stuart (his foster carers) to work on his behaviour and social skills before their confidence in him began to grow and they felt he was ready to find a forever home for good.

However, after a false start with one potential home, Debbie, Stuart and Julie were at a loose end. Jack had come a long way, but they were starting to wonder whether his perfect match would ever come along.

That was until PetRescue and PETstock’s first annual Pet Adoption Day rolled around. Julie (along with Debbie and Stuart) were astounded by the welcome they received at the PETstock store they attended, and in seemingly no time at all, Jack was heading home with his perfect forever family.

Sue and her husband, a retired couple who lived on a large property with no other pets, were completely taken with Jack from the moment they met him. It was hard for Debbie and Stuart to say farewell, but they couldn’t be happier that Jack had bonded so quickly with Sue and her family.

“Jack rules his new house and was obviously very well cared for before he came to us,” smiles Jack’s new mum Sue. “He’s very well behaved and an absolute joy to be around.”

Julie from Claws n Paws says it wasn’t just Jack who found a forever home on the day - “We took somewhere in the region of 45 pets to our local PETstock store and found homes for 38 of them! It’s been a brilliant help and really made the difference to our group. Not only were the PETstock staff really helpful, but the whole event was really well organised.”

Not only that, but Sue has offered to help Julie with promoting pet adoption in the local community. Together, the two will give a talk at Sue’s next Probus meeting on the work Claws n Paws do, as well as dog adoption in general.

“I love the saying ‘opportunity creates opportunity’,” smiles Julie, “and that’s exactly what the Pet Adoption Day has given us. We gave Jack opportunity and then his new family also did. And now, with a chance to talk to others, maybe we’ll rehome even more beautiful foster animals!”

The PetRescue national Pet Adoption Day will be back in 2016 - if your rescue group would like to submit a preliminary expression of interest, please feel free to contact vickie@petrescue.org.au