Cats and the community Do you speak cat? PetRescue news

Although a common concern is that urban stray cats prey on threatened species and wildlife, this isn’t entirely true.

Research shows that cats are scavengers first, then prey in urban areas is mice, rats or lizards such as skinks or geckos* . 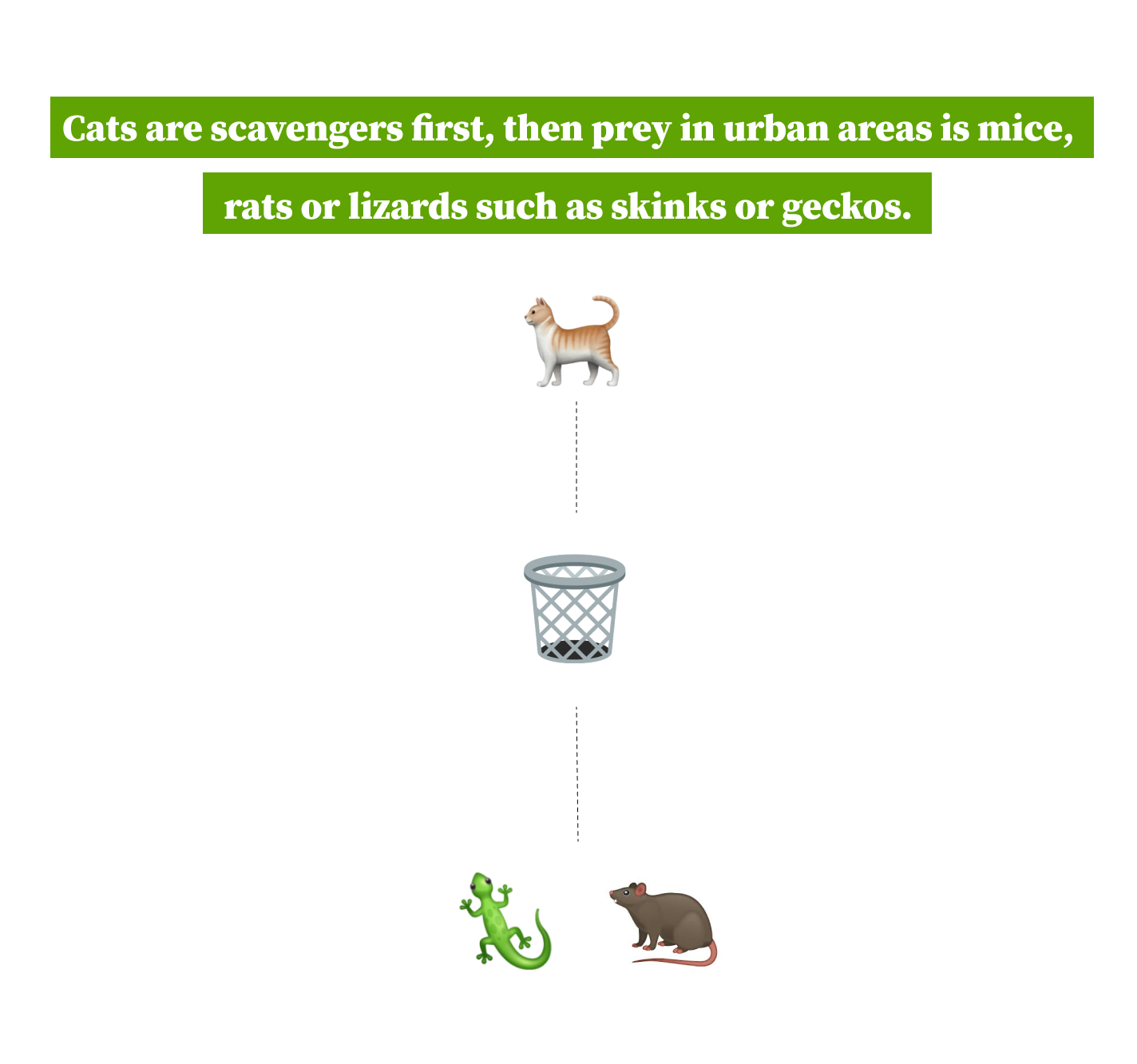 The best way to reduce predation in communities is to reduce the population of cats by desexing them. Fewer cats will mean less predation.

The most successful strategies for lowering predation are desexing stray and pet cats, promoting responsible cat stewardship and, in wildlife sensitive areas, keeping cats confined indoors or in outdoor enclosures. 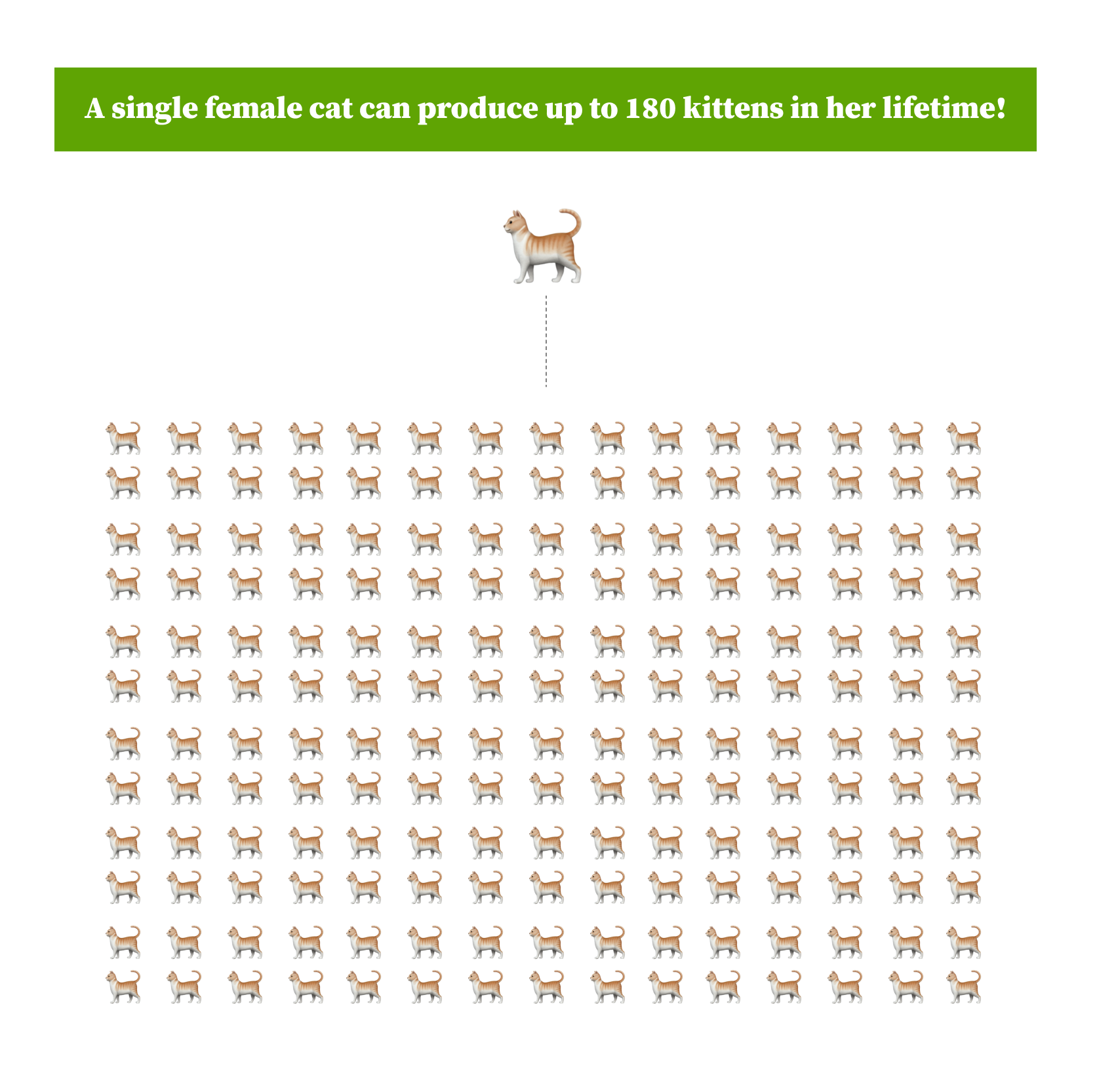 For decades, we have tried to eliminate urban stray cats by trapping and killing them, currently at the rate of approximately 80,000 per year. The fact we are still facing cat overpopulation today, after all the resources spent on lethal control, speaks loudly to the failure of that approach.

There are many reasons why trap-and-kill does not work to reduce cat numbers on anything more than a very short-term basis.

Cats are good breeders. A female single cat can produce up to 180 kittens in her lifetime. And those kittens can each produce 180 kittens each! This means trapping and killing them is futile as it won’t actually impact the cat overpopulation.

For more information, read about the Community Cat Program here.

What Are The Three Cat-egories of Cats? Read more
Helping cats and the community Read more
Caring for Neonatal kittens Read more
Help! I've found a stray cat. What do I do? Read more
Advertisement
Close