Today, we have cake and cause to celebrate the achievements of one of PetRescue’s Co-founders, JB (John Bishop), who bids farewell to the PetRescue team after 17 amazing years.

From creating Australia’s best adoption platform with a crew of three to winning the People’s Choice 40under40 Award, JB has reached a list of milestones that only some of us could dream of while bringing adoption, rescue and animal welfare into the mainstream.

His time at PetRescue also includes the best memories of his two furry helpers, Toby and Cocoa, who happily came along for the ride, cheering him on as he helped create a safer future for Australian pets.

There’s no easy way to round up JB’s epic 17 years in just one blog article. So we’re delegating it to the man himself. Here are a few of the highlights of his time at PetRescue in his own words... 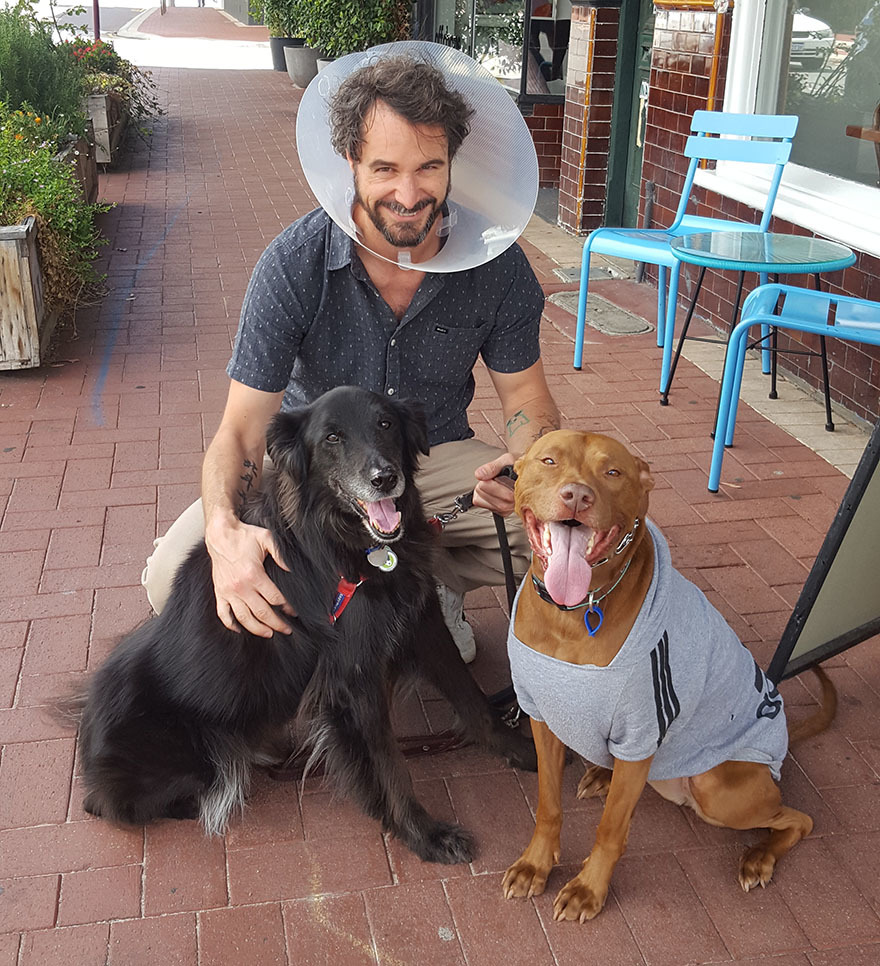 17 years of PetRescue. How would you summarise 17 years in just one sentence?

PetRescue has been simultaneously the most challenging and most rewarding part of my life - and I wouldn't change a single second of those 17 years. 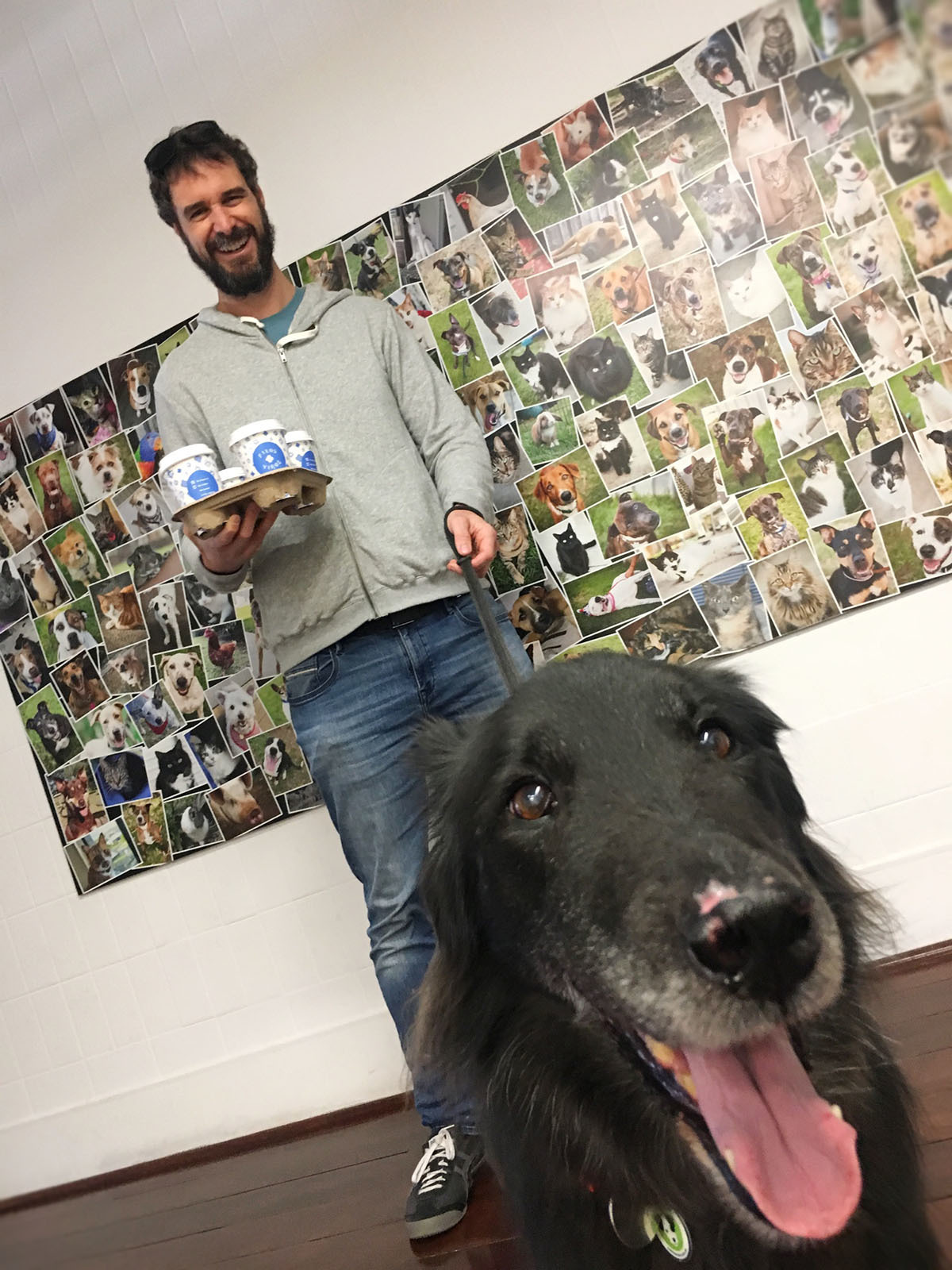 What was the highlight of your time at PetRescue?

The most amazing thing I think we've accomplished is building a platform, a community, and a movement that has helped save hundreds of thousands of lives. Not just the pets themselves, but also the individuals and families that have found so much joy in the adoption experience. We've connected with so many people, and so many pets, in so many ways. It's simply amazing.

Doing whatever it takes - Desexmas 2017

What is your biggest achievement as the Co-Founder of PetRescue?

I've always believed that success in any sort of business can be found by surrounding yourself with passionate, like-minded people that are experts in their trade. Helping to build the PetRescue team has been the most significant achievement for me; a team that has helped us to become more successful in saving lives than I ever dreamed to be possible, and will continue to grow PetRescue and do more amazing things long into the future.

How would you describe PetRescue’s team culture?

When one of the biggest challenges you face as a leader is getting people to work less, then you know you've got something right! The team is passionate, forward-thinking and knows how to have fun, even during some of the most challenging times we've seen as a generation. I can honestly say I've never worked with a more amazing bunch of people in my life. 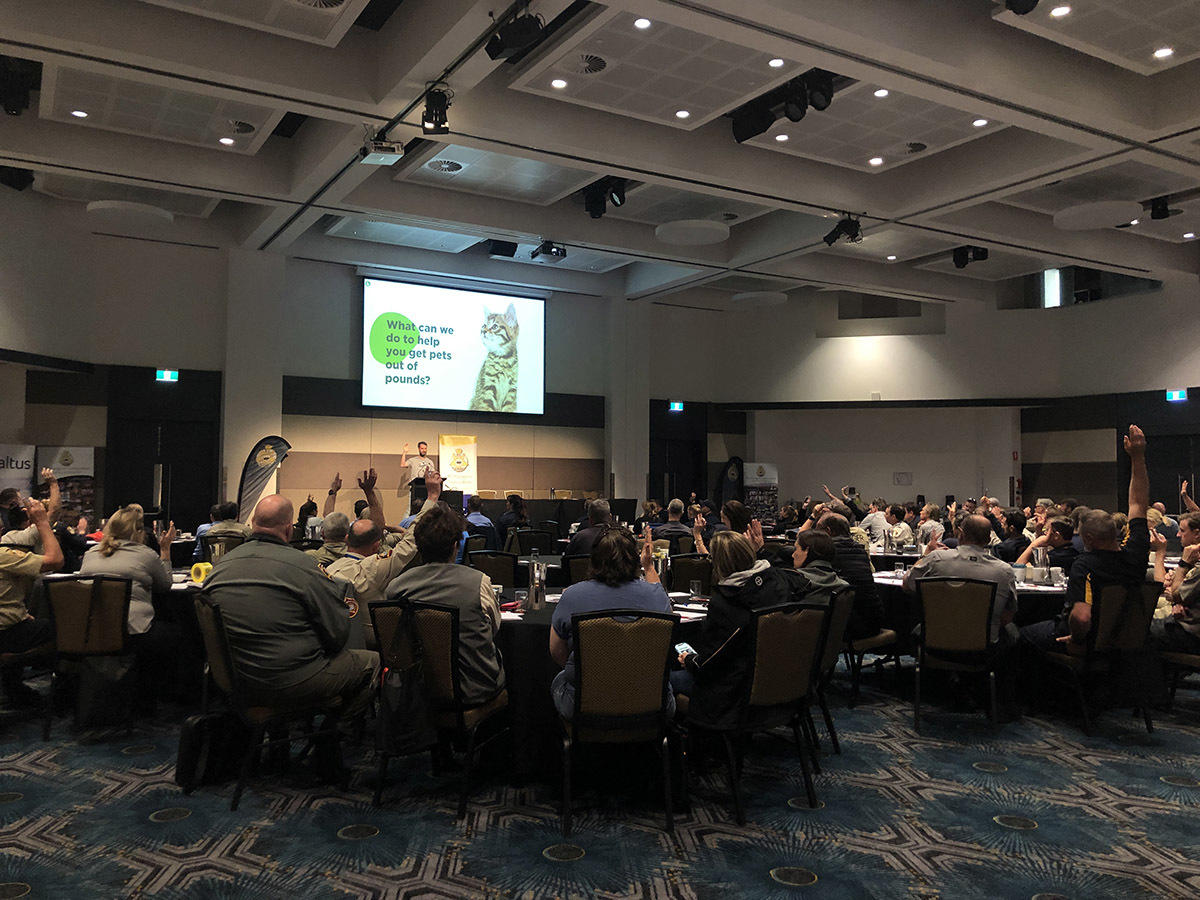 JB introducing adoption as an option to WA Rangers, Perth 2019

The one thing about PetRescue’s adoption platform that you are most proud of?

Ha! How could I pick just one?! The platform has evolved to something far beyond what we conceived over beers in a dingy Melbourne pub back in 2003. The tools for our rescue members and potential adopters alike are incredible. The scale of the platform still blows me away, with tens of thousands of visitors per day, yet it's so fast and lean. The pace of change, of constant transformation, has been incredible. One website, one platform, has helped to change so many lives for the better. What an achievement!

What are your hopes for the future of the animal welfare sector?

I hope to see significant evolution of the pound system in Australia. There are so many beautiful pets that sadly are not given a second chance at life due simply to antiquated laws, systems and processes. We've spearheaded some great work in this space, and there is other work being undertaken out there to start to address these issues, but we need more. So much more. I hope for change to begin within the pound system itself, not by applying more workarounds and bandaids to a fundamentally broken system. 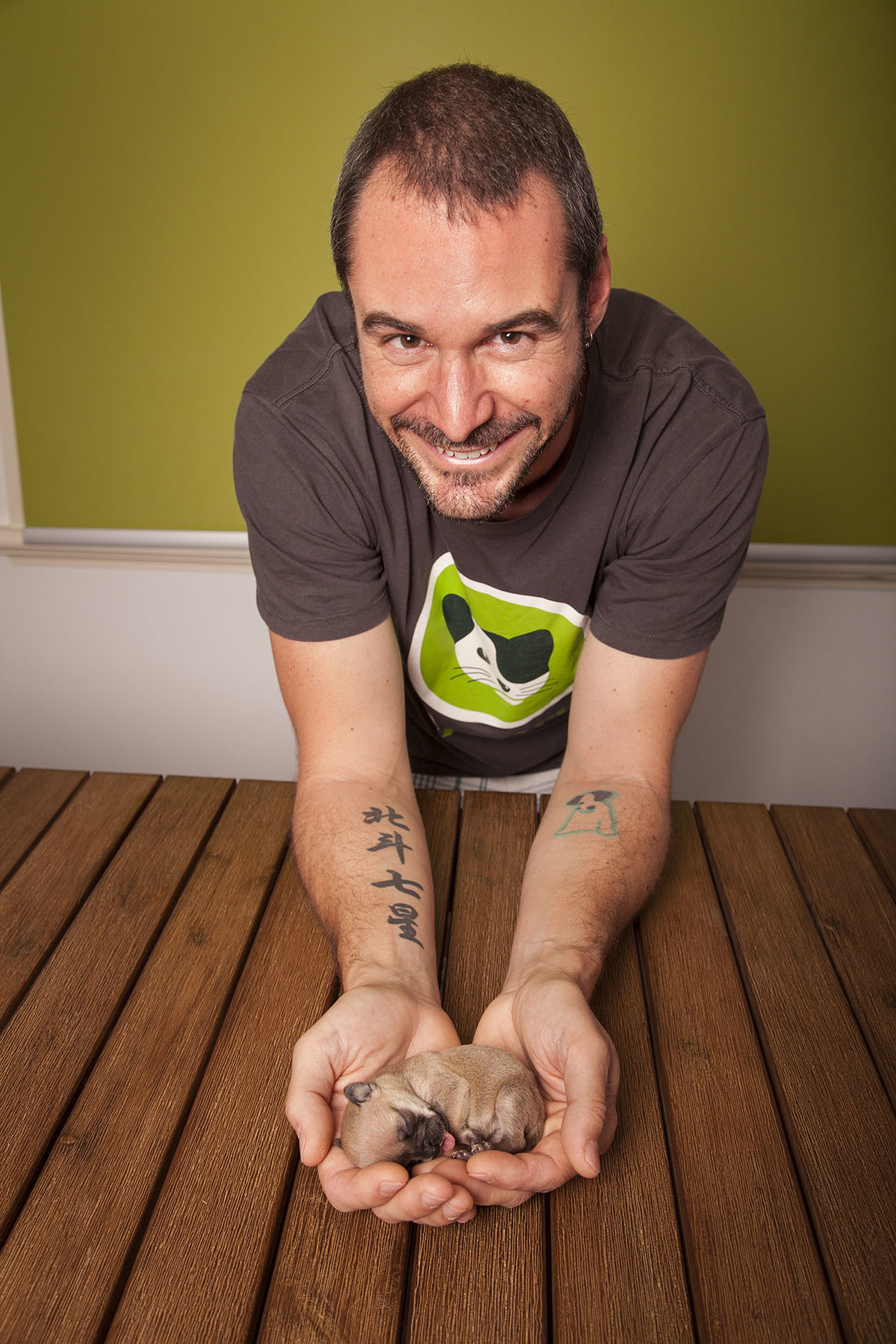 JB’s dedication and contribution to PetRescue is truly an inspiration to all of us here and we wish him all the very best on his next adventures and we give him great big thank you boops for creating happiness and saving lives.

The purr-fect books for pet-lovin' humans! Read more
700,000 reasons to celebrate Read more
How a progressive local council pound is changing the future for pets. Read more
The impact of your kindness 2020 Read more
Advertisement
Close