Over $215,407 worth of food to PetRescue member rescue organisations!

As we wrap up the year we shout a huge THANK YOU again to our partners Mars Petcare Australia, who generously donated $215,407~  worth of food to PetRescue member rescue organisations and community outreach organisations in NSW and SA during November 2020. And big furry hugs to PETstock for once again supporting with the distribution.

We're so happy to say that by coming together once again, 4,483 pets in need will have full tummies over Christmas with this donation of 19,960kg of food. 💚 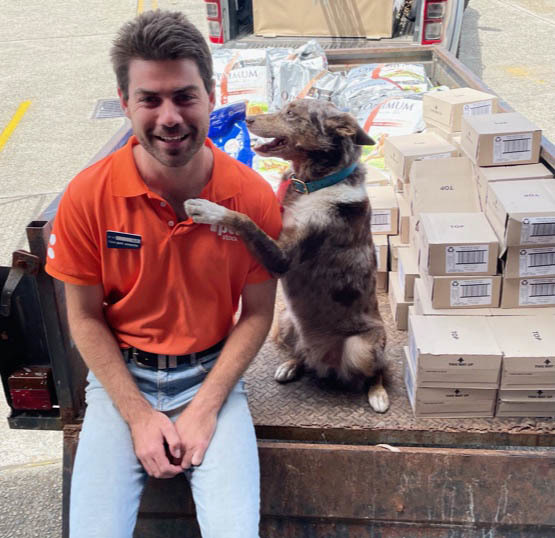 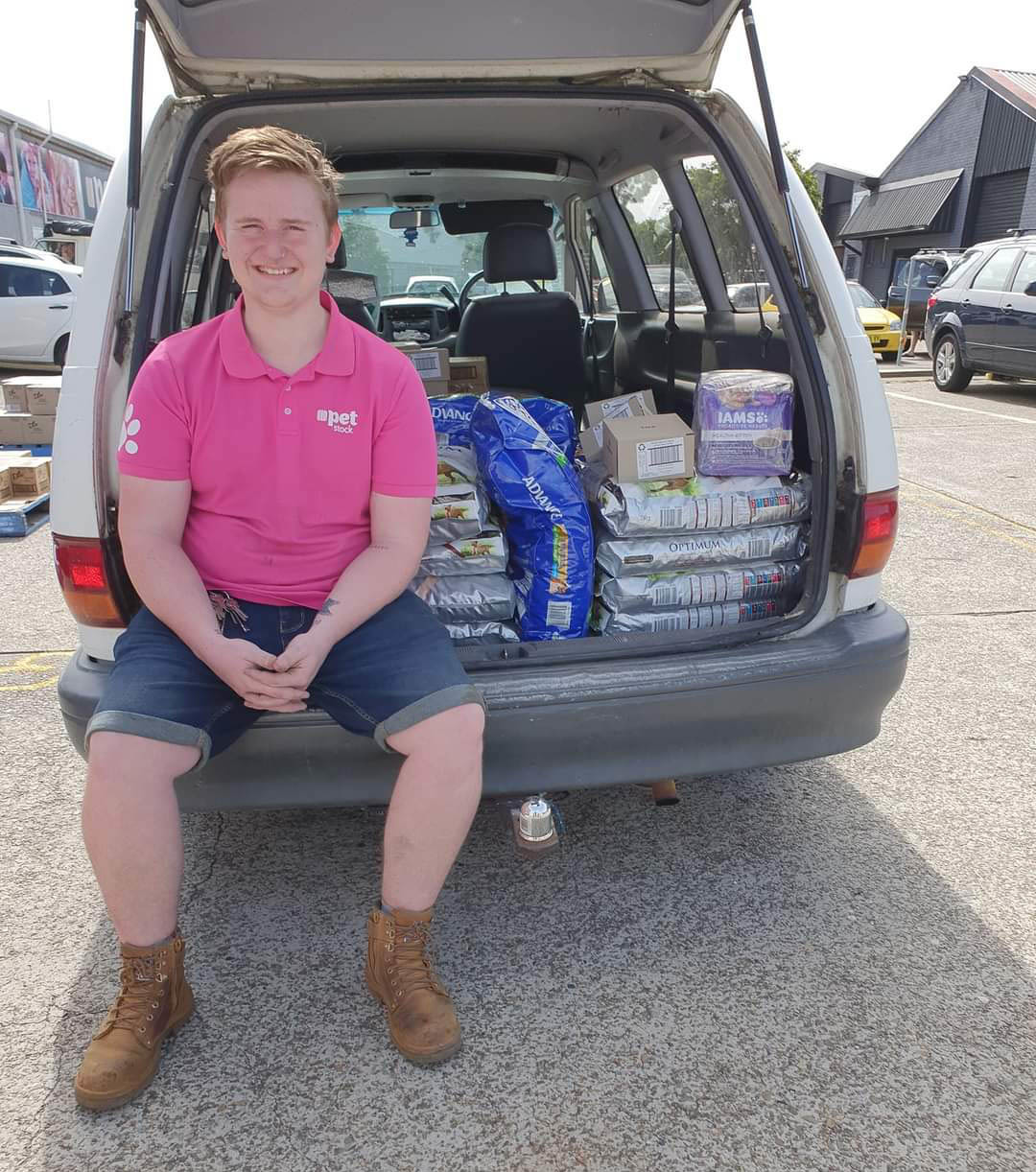 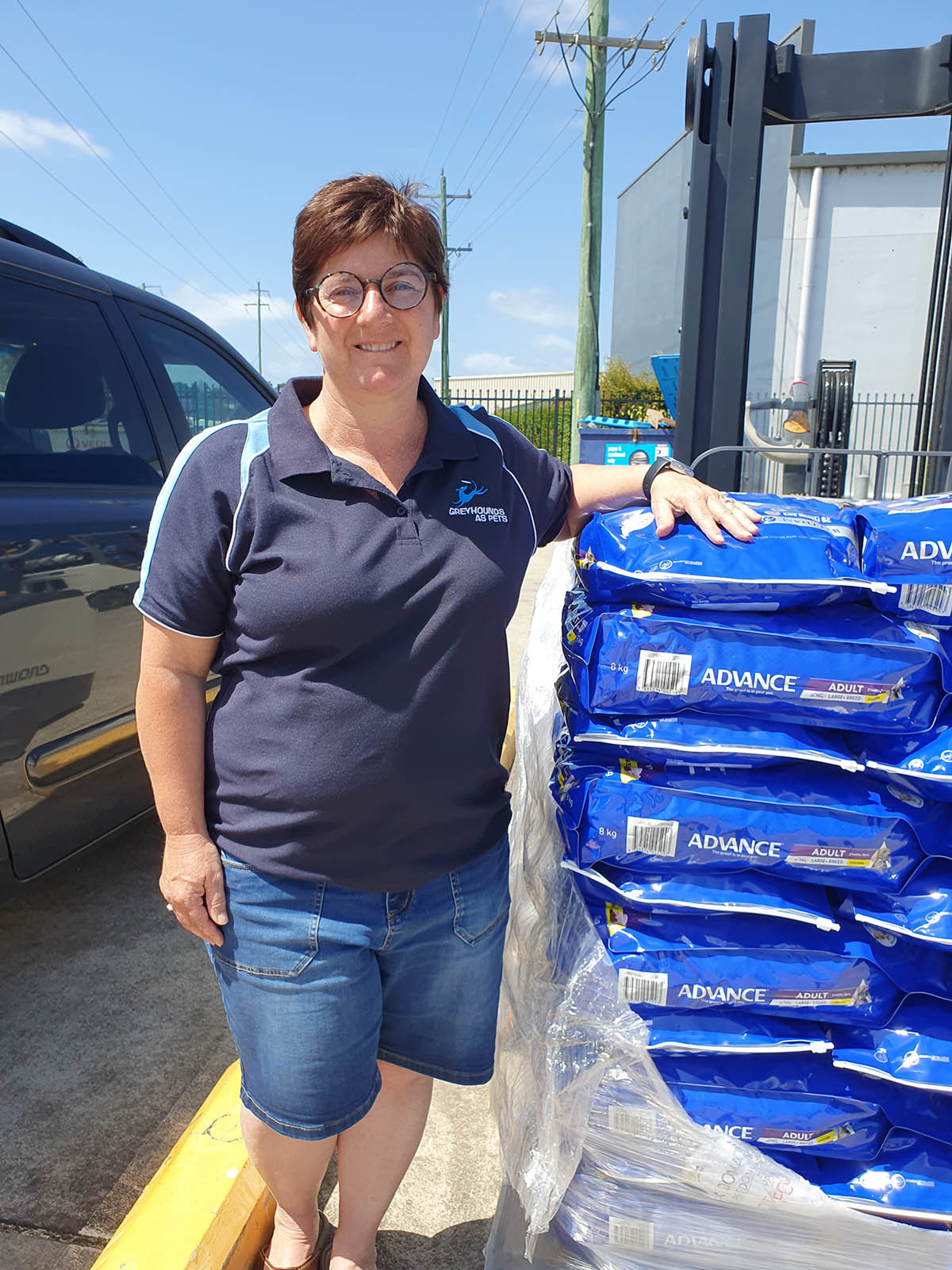 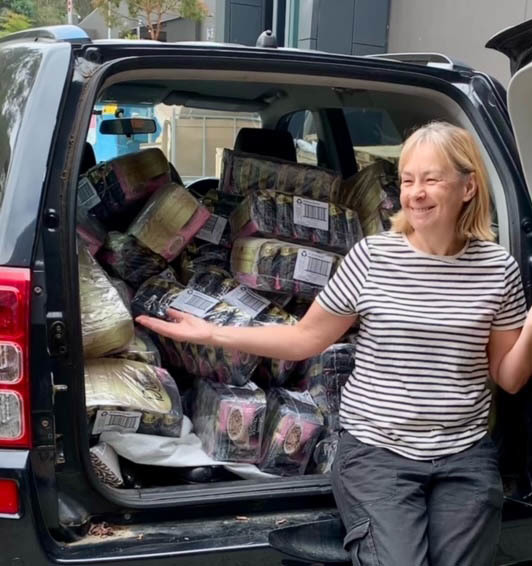 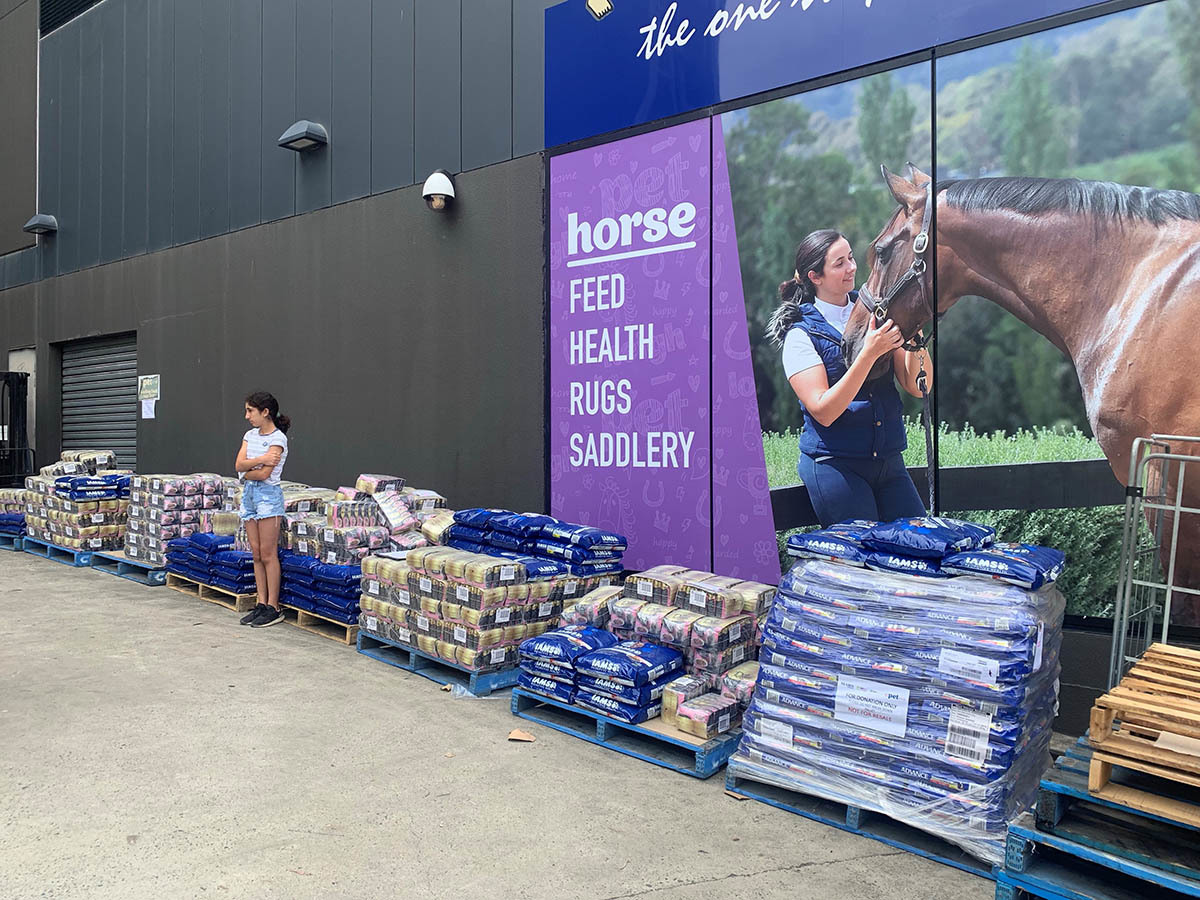 Organisations who received food during this campaign 🎉: