Urban stray cats are found in almost every community across the world. There’s no doubt you’ve crossed paths with them. For centuries, urban stray cats have thrived as an integral part of human habitats. And in most cases, these cats are not abandoned or lost, they are unowned stray cats living happily in urban communities.

But today more than 80,000* healthy cats are killed in pounds every year and most of them are urban stray cats. And this is a national crisis.

How much do you know about your neighbourhood cats? 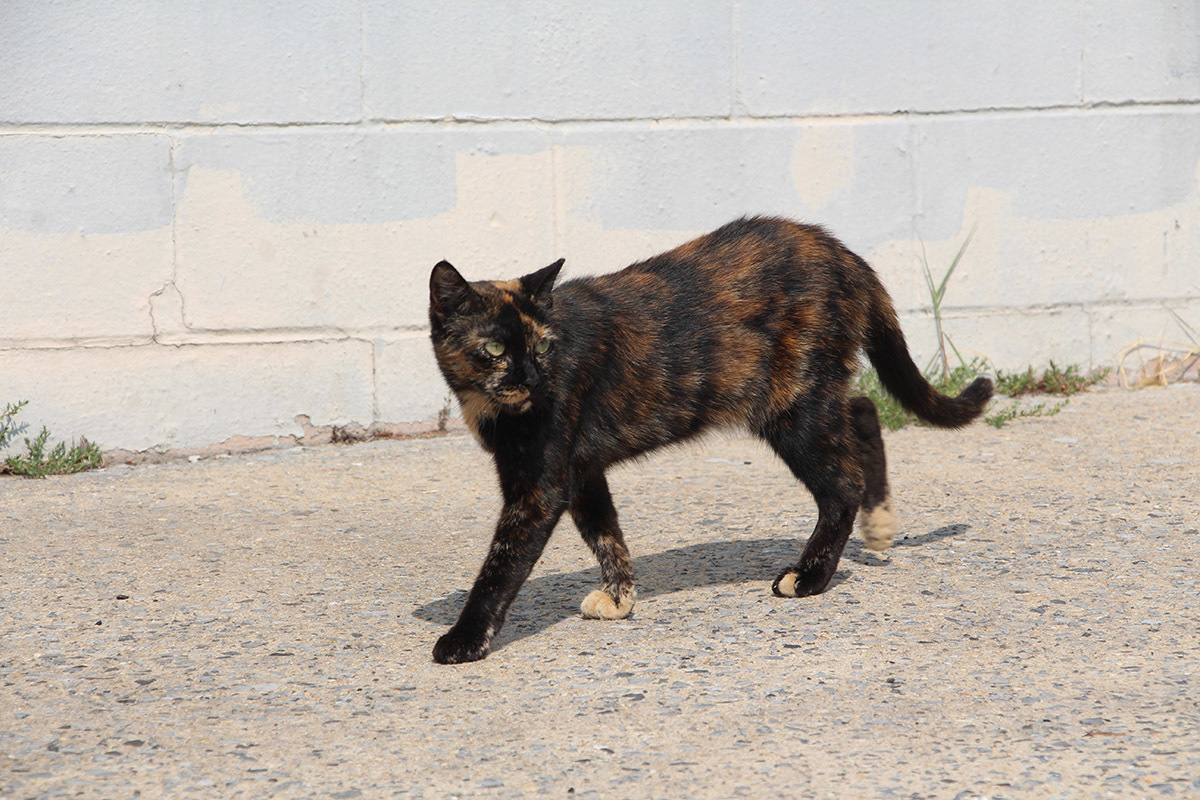 Why are urban stray cats at risk?

In an Australian city of 100,000 residents, it is estimated there are around ^6,000 stray cats. One in 15-20 people feed an urban stray cat daily (most of which are desexed) but they don’t necessarily consider them their own.

Every year, close to 80,000* healthy cats and kittens are killed within days of entering Australia’s council pounds, and a significant number of these are urban stray cats.

Flawed legislation around cat management considers it illegal for stray cats to receive care from pet-loving residents, including getting them desexed and microchipped which could potentially help curb the growing cat population and reduce the growing numbers of cats being killed in the system.

This means the onus falls on rescue organisations to take in more cats to save their lives. However, the reality is that rescue groups (who are overburdened as it is) simply do not have the capacity to care for every single rescue cat. 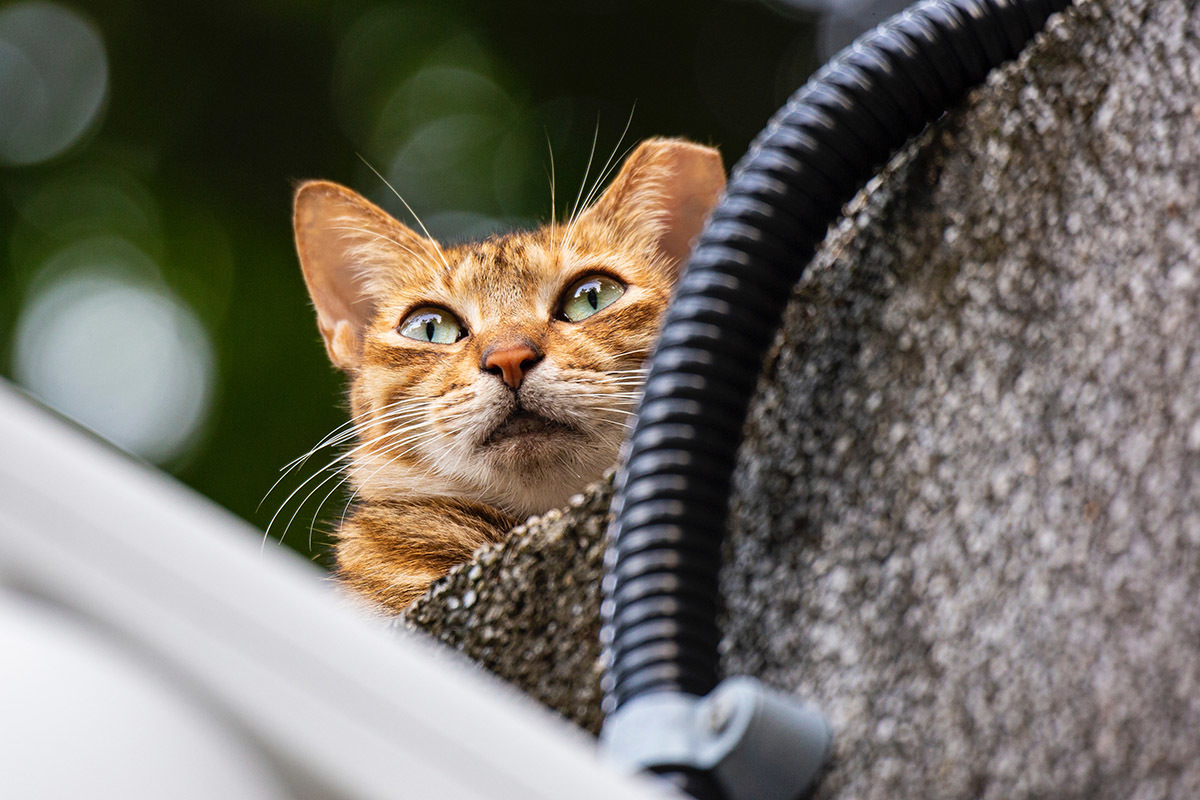 Why should I care about urban stray cats?

Whether you are a cat person or not, a futile approach to cat management can have an impact on all of us, and our communities.

85% of the cats entering shelters and pounds are killed

And this is not acceptable anymore. Cats are four times more likely to be killed in the pound than dogs*. Urban stray cats don't have an owner to claim them and unsocialised cats have no adoption prospects.

All workplaces should prioritise mental health. The often unacknowledged mental health impact on rangers, pound workers and vets tasked with killing healthy animals is immense. This impact is compounded by the knowledge that this method of lethal control has proved futile in lowering cat numbers.

Wasted costs to your local council. Taxpayer money that funds shelters and animal management is wasted on an endless cycle of trapping and killing urban stray cats, and pointless when other cat management measures have proven to be more cost-effective in the long term.

Save an innocent life. Having been domesticated centuries ago, urban stray cats have learned to adapt and live alongside human habitats, and with the increasing human population, the population of these cats is also on a rise. Killing them is not only inhumane but also impractical as the remaining cats have successful litters and top the numbers back up.

Catch and kill doesn’t work in controlling the population of urban stray cats. Cats are good breeders, so if some cats are removed and killed, litter sizes in the remaining population increase to take advantage of the extra available food resources. Which means taking away some cats and killing them actually equals more cats in the long run. 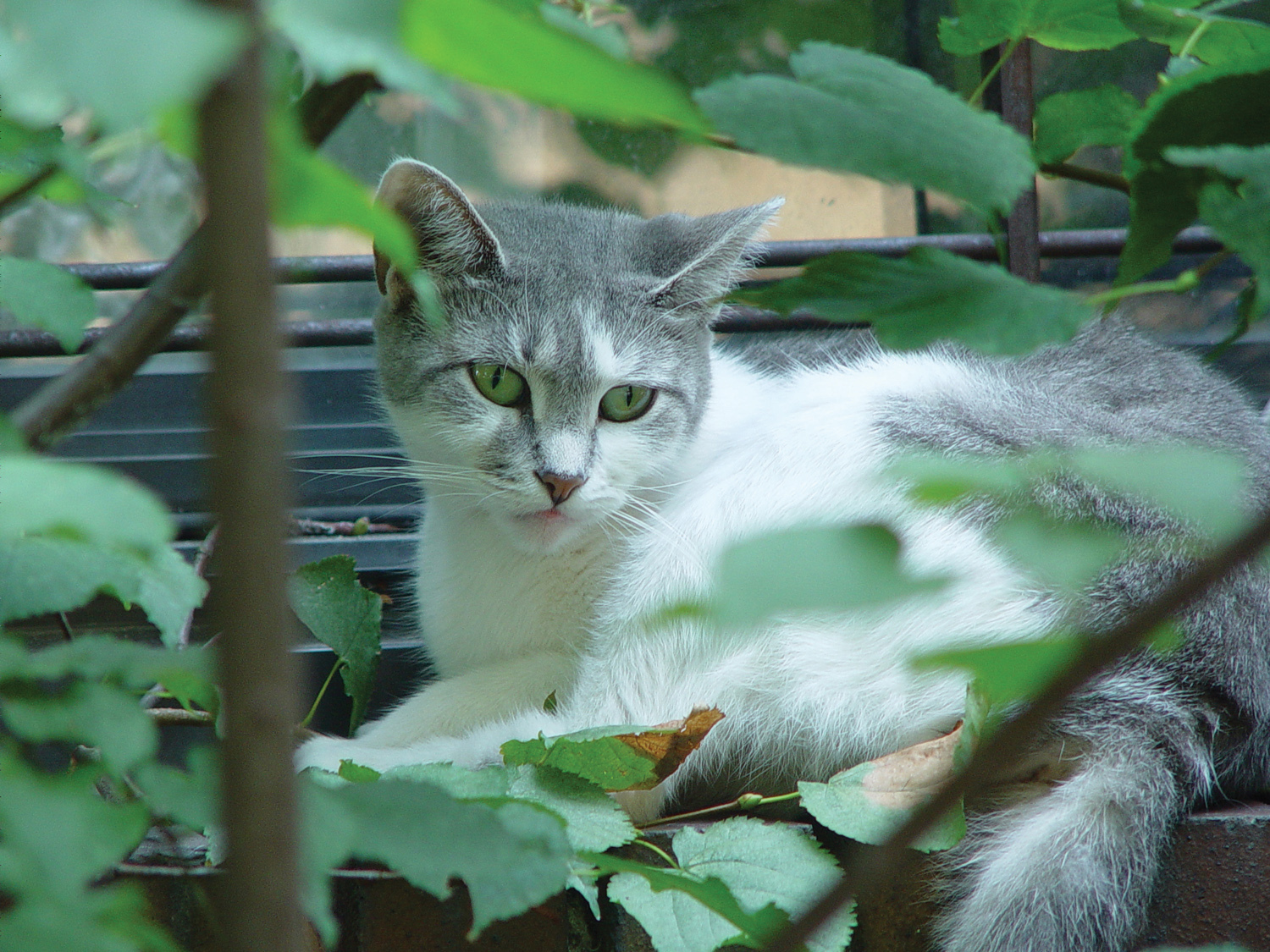 It’s time to stop the killing

Successful cat management practices across councils in the United States, United Kingdom and Australia have proved that reducing the population of urban stray cats by desexing can make a positive difference to controlling the population as opposed to trapping and killing them.

Removing cats from an ecosystem altogether is not an effective approach to cat management, and the pointless trapping and killing needs to stop.

Targeted desexing of urban stray cats is the only practical and humane approach to reducing the population of these cats in a community. Not only will this stop them from producing more litters, but also control associated nuisance behaviour, often triggered by sexual hormones.