Frosty's story is sure to melt your heart!

Pet adoption is life-changing, but it can be especially magical when a pet hasn’t had the best start to life and their human works with them on becoming the most happy, comfortable pet they can be! Little Frosty was adopted by Dani from SLK Cattle Dog Rescue when he was only eight months old, and they’ve been best mates ever since, supporting each other through thick and thin.

Dani knew she wanted to adopt a dog who she could spoil and give a second chance at a better life, who could become her best friend. She began researching different rescue websites and organisations, and soon discovered PetRescue, which she describes as being the best place for pet adoption; 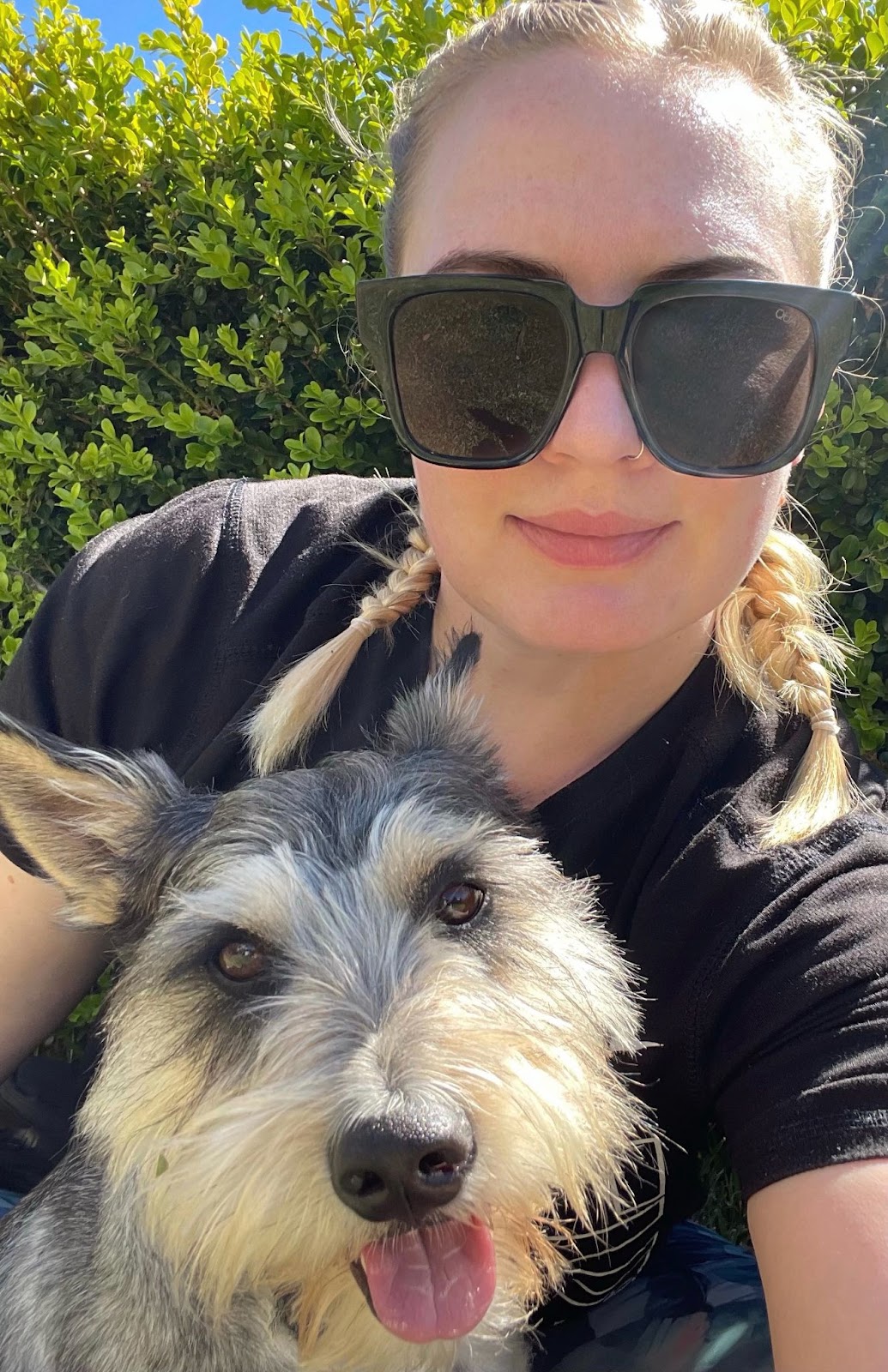 She clearly remembers seeing Frosty’s profile and knowing straight away he had to be hers! He was a scruffy, adorable little guy who was in need of a haircut. Dani soon got in touch with the good folks at SLK Cattle Dog Rescue.

Dani clearly recalls the night she first met Frosty face to face. She’d driven an hour and a half after work one day, and it was dark by the time she reached the rescue organisation. Despite being scared and unsure about humans, Frosty ran out of his kennel and jumped straight on Dani! She knew at this moment she had to have him, and was determined to give him the love he deserved (including a nice bath and haircut!)

Dani says about this first night together;

‘’I was determined to give him the love he deserved. He stared at me the whole drive home. Later that night he sat on my lap for the first time and went to sleep. I felt so relieved that he could now sleep peacefully and that he was safe.” 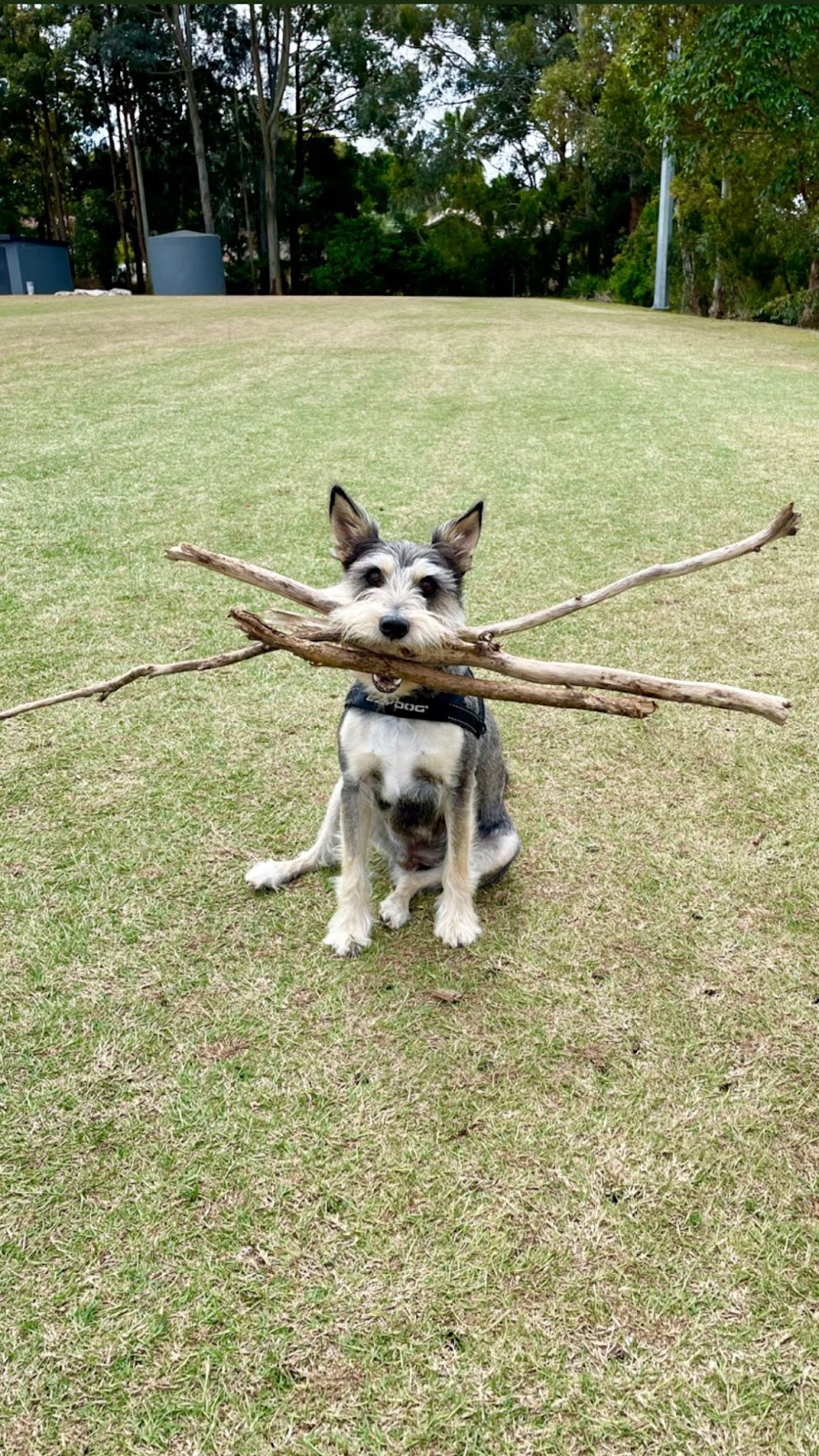 The staff at SLK Cattle Dog Rescue had explained to Dani that Frosty’s difficult start to life had resulted in him displaying reactivity and being terrified of men. She started training with him immediately, with a professional trainer and social classes.

Dani describes feeling heartbroken at seeing Frosty’s stress and fear but determined to bring out his confidence. She saw so much potential in him and knew he would grow into a confident doggo. The training was difficult at first, and she had to start walking him at nighttime to start with, to get him used to his surroundings. After around six months of intense training, she started to see positive changes in his behaviour, and his confidence started to shine through.

As he started to get more confident, he became excited to play with other dogs instead of being reactive, and started allowing other people to pat him and lapped up the attention!

‘’Seeing him grow into a confident, playful and cheeky little dog just fills my heart with so much happiness. He has truly reached the potential that I knew he had’’ says Dani. 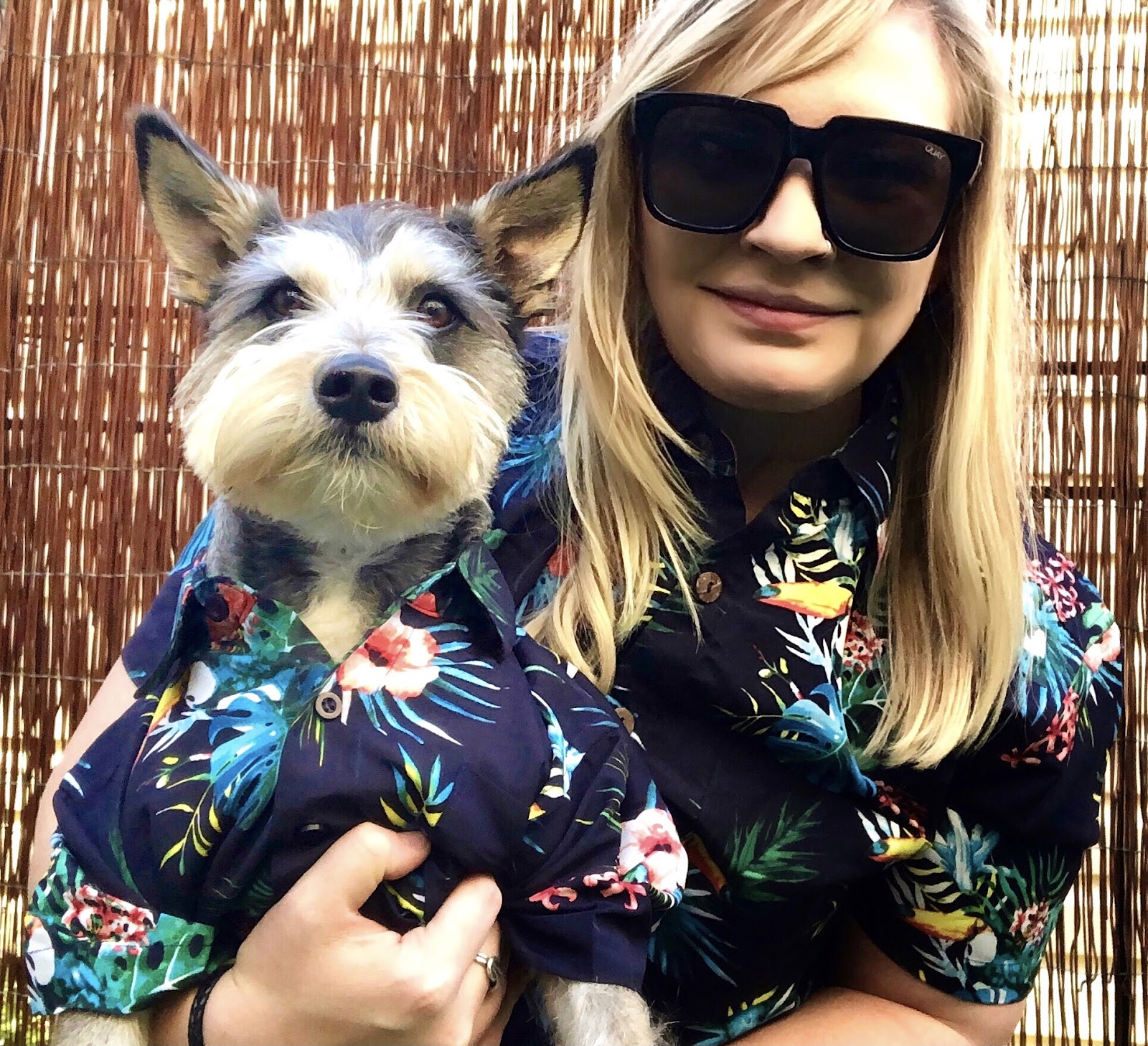 Dani knew that Frosty had made himself completely comfortable and at home once she could take him to the dog park and he was confident enough to play with other dogs, and when she could have family and friends over, and take him out and about. Three years on, she still feels like such a proud parent when she sees how he now interacts with people and dogs! 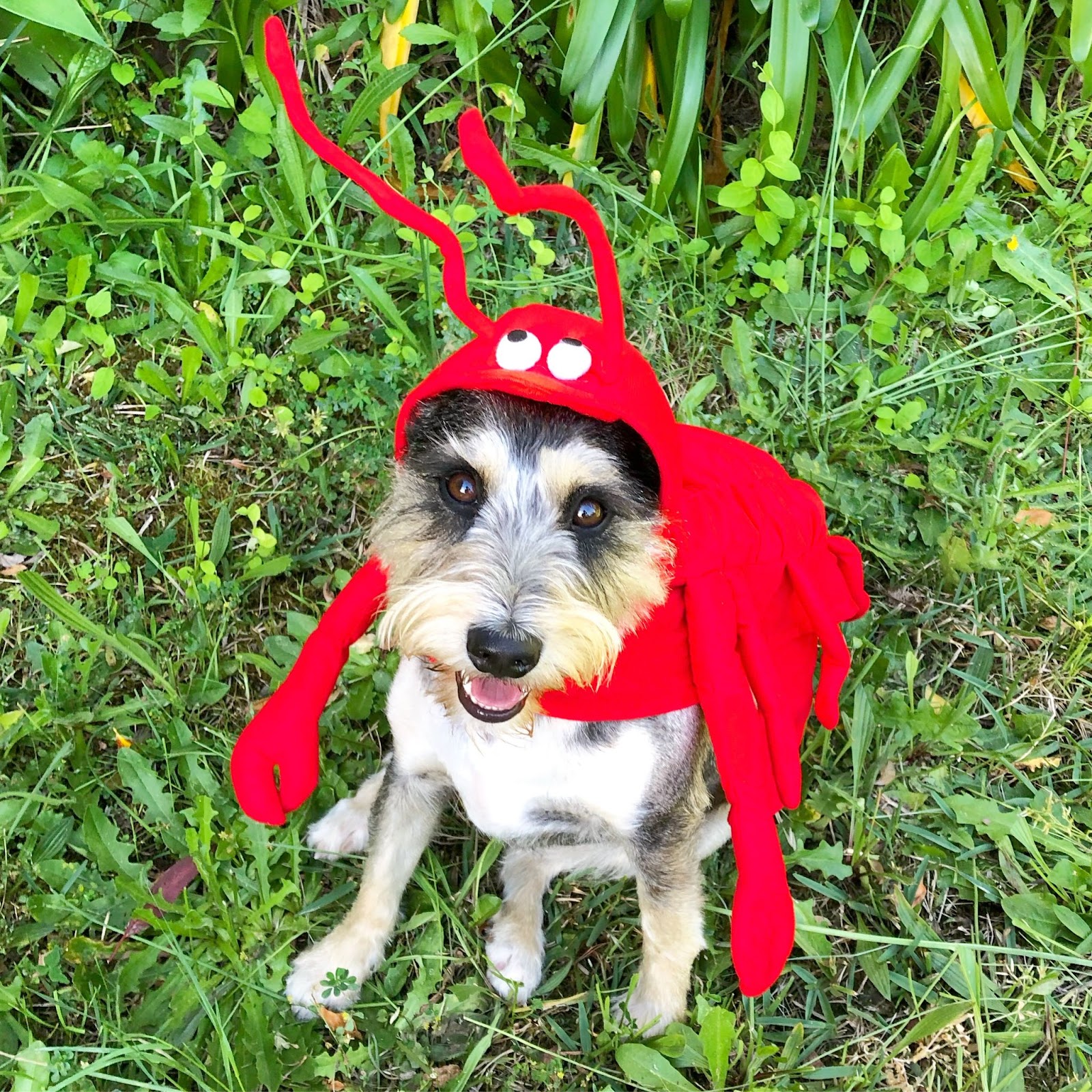 Frosty has come such a long way from the terrified pup he once was. Dani now describes him as being very cheeky and playful - he knows just when to squeak his toys while she’s on work calls! He also enjoys waiting until Dani has cleaned the house to pull out all of his toys from his toy box. When he wants attention, he’ll sit on his butt, with his front paws in the air waving at her! He’s a huge cuddle monster and loves nothing more than snuggling on the couch. 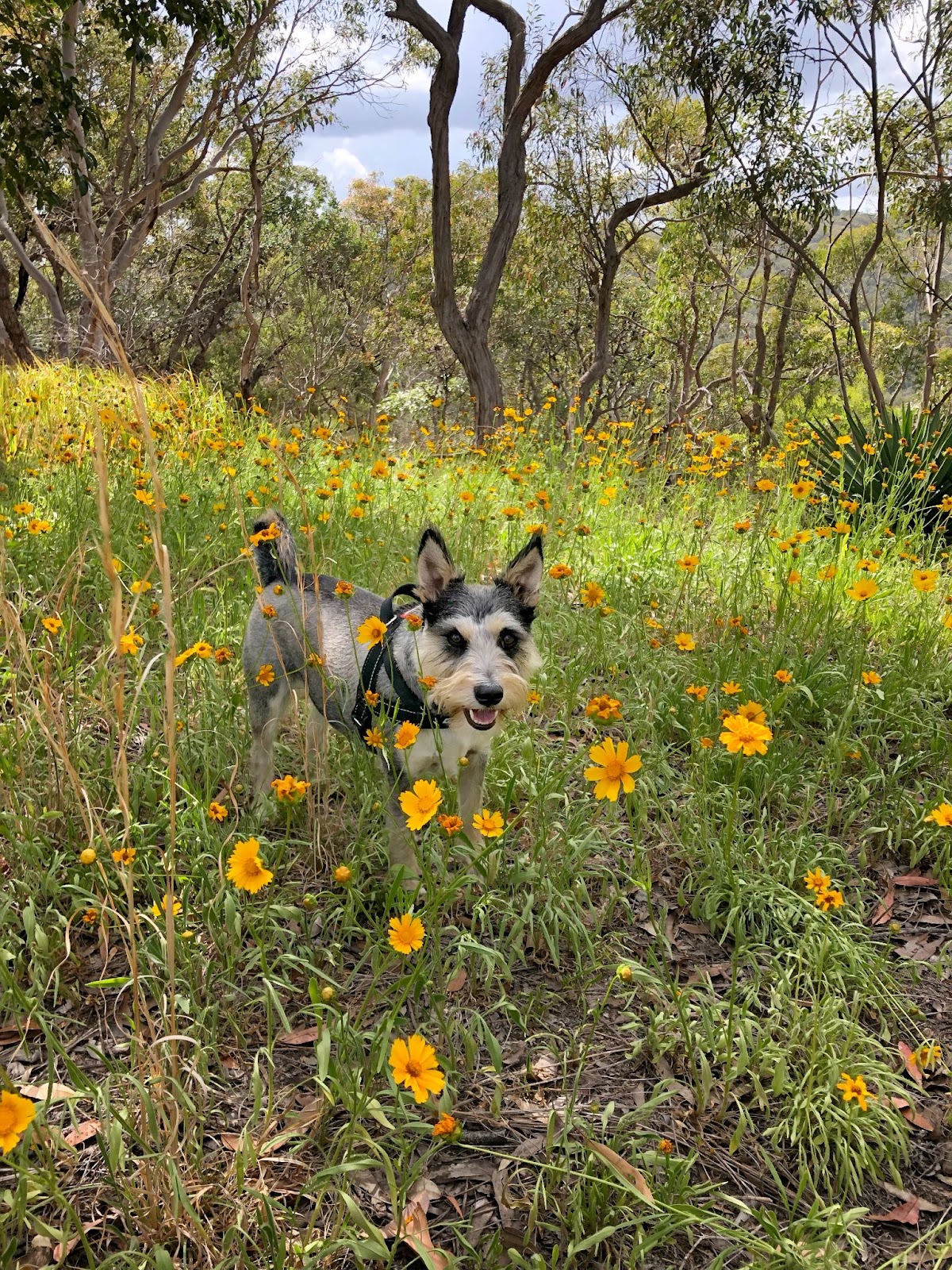 Dani’s daily life has changed for the better now that she has her best friend by her side, joining her on all of her adventures - he loves coming along on car rides and walks. He’s been there for Dani through some tough times, and she can’t imagine what she would’ve done without him. Dani says ‘’I love coming home to him and he is just so excited to see me. I absolutely adore him and wouldn't want to imagine my life without him.’’ 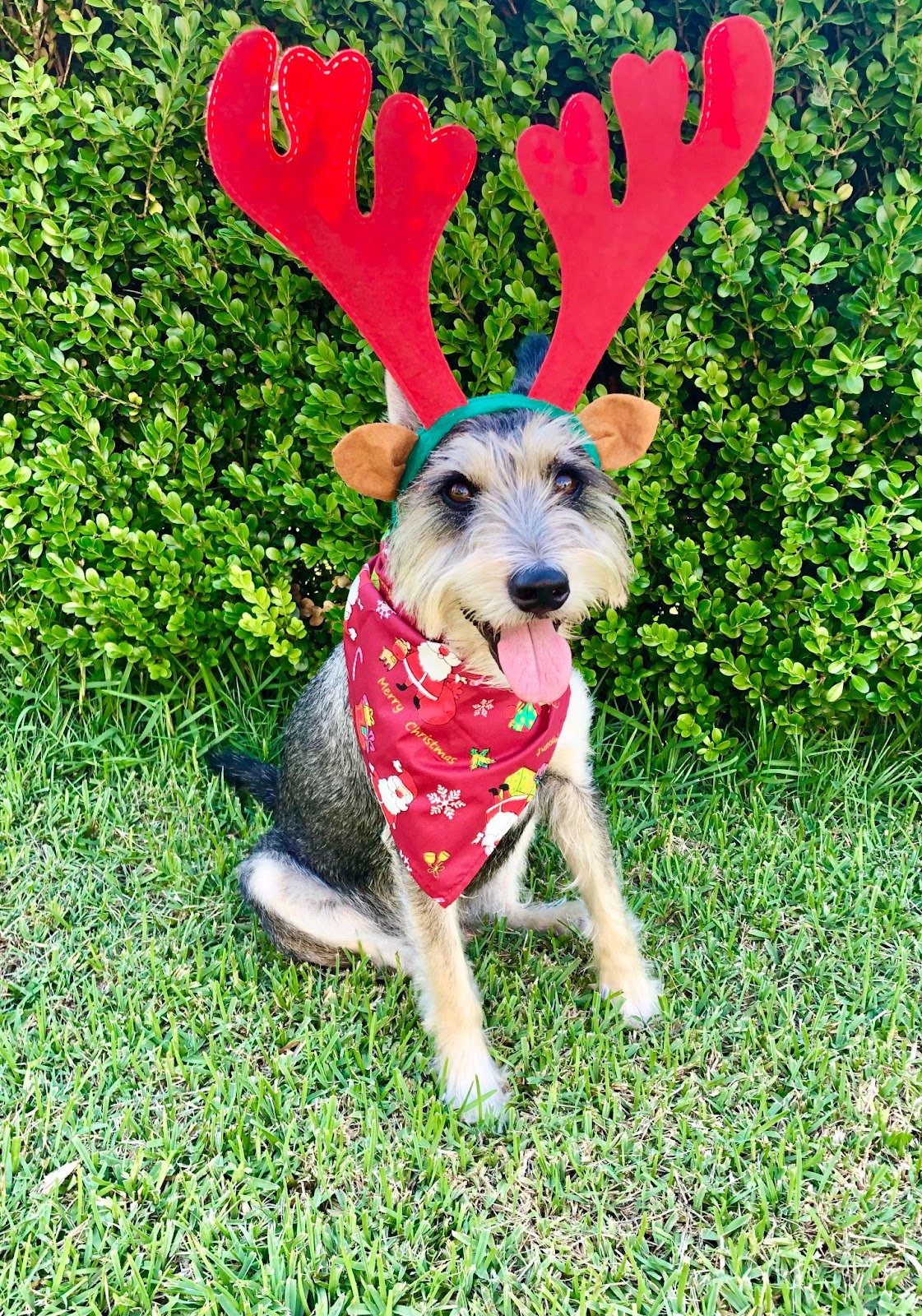 Dani’s Christmas wish for pets like Frosty would be that every homeless pet could find a safe and loving home. She says that Christmas Day without Frosty would be nowhere near as fun, as she loves spoiling him with presents in his own personalised stocking. He can’t wait to spend Christmas Day at the beach with his best doggo friends! 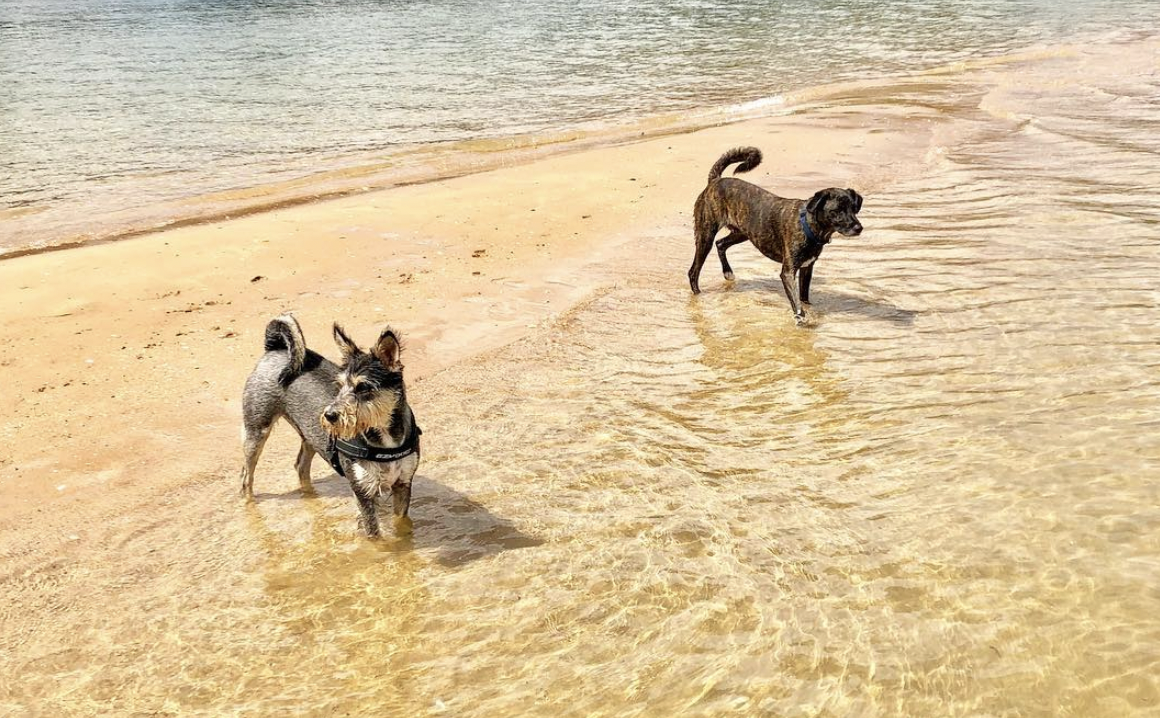 Happy stories like Frosty’s are made possible because your donation makes sure that PetRescue’s work can give pets a voice and connect them with a new future - no matter where they live.

And, by donating today, your gift will bring twice the joy as our kind friends at MARS PETCARE are matching your donations* so there’s double the reason to give generously this season and help more pets find homes.

With your support, we can hope for more lives saved and more pets enjoying a happy Christmas Day like Frosty’s.