The Community Cat Program is a science-based humane cat management program focused on targeted desexing. These programs have been extremely successful, reducing the numbers of cats entering shelters and pounds and lowering the numbers of urban stray cats in the community.

PetRescue’s aim is to see every pet in Australia safe, respected and loved, and we’re proud to be part of a groundbreaking five-year trial into humane cat management, along with fellow pet welfare champions. The trial is underpinned by a team of researchers who are international leaders in their disciplines.

Research with the goal to save lives

The ultimate aim of this project is to obtain evidence to change legislation while investigating the effects of a non-lethal community cat management program (based on desex and adopt or return, applied to semi-owned and urban stray cats):

The study will examine:

In most Australian shelters and pounds, cats have substantially poorer outcomes than dogs with the average euthanasia rate for cats being 4x greater than that of dogs and as high as 85-98% for urban stray cats.

What happens in this trial

Urban stray cats within these communities will be desexed and after desexing, will remain in their original location, rather than being removed and killed. It’s an approach that’s proven so successful in reducing urban stray cat populations in trials in the US, it’s rapidly gaining momentum as accepted best practice in other developed nations too. 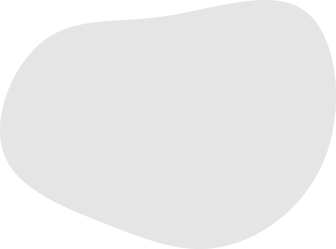 This five-year research project will study what we believe is a more humane and effective approach and rely primarily on desexing but also include adoption, responsible pet cat ownership and community education.