A double adoption with a difference 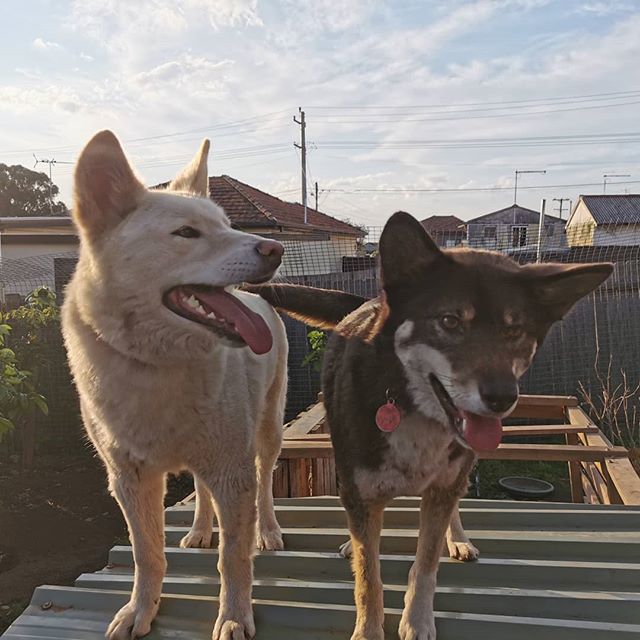 That’s why we were thrilled to help organise an adoption event at Woolworths HQ - putting rescue pets in front of thousands of staff eager to learn more about adopting.

And we were even more excited to hear that for Woolworths team member Ruth King, one thing led to another, and resulted in a double dingo adoption!

Ruth came to check out all the rescue pets and groups attending the huge Sydney event earlier this year, and afterwards was inspired to search PetRescue.com.au for her perfect match.

That’s when a dingo from Sydney Fox and Dingo Rescue caught her eye, so Ruth emailed the rescue group to begin the adoption process.

“We talked through our situation - our lifestyle, that we both worked full-time, and that we wanted kids in the future. We then spent quite a few hours at their shelter, and they spent a lot of time explaining everything to us, so we were well prepared,” Ruth said.

“The hardest thing was choosing which ones to adopt, as they were all so gorgeous. First we met Fraser, who had been at the shelter for three years. He jumped on me and licked me straight away so that was a given - we adopted him. We were then shown potential matches for Fraser - with dingos being a pack animal, we knew we needed to adopt more than one.”

That’s where Inala came into the picture.

"Inala came from a wildlife sanctuary closed down from RSPCA. All her siblings had already been adopted, and at nine months old, the chances of her being adopted were less and less as she got older,” said Ruth.

So that sealed it - it was a double dingo adoption! And Ruth has nothing but praise for her two slightly unusual but TOTALLY amazing rescue puppers. 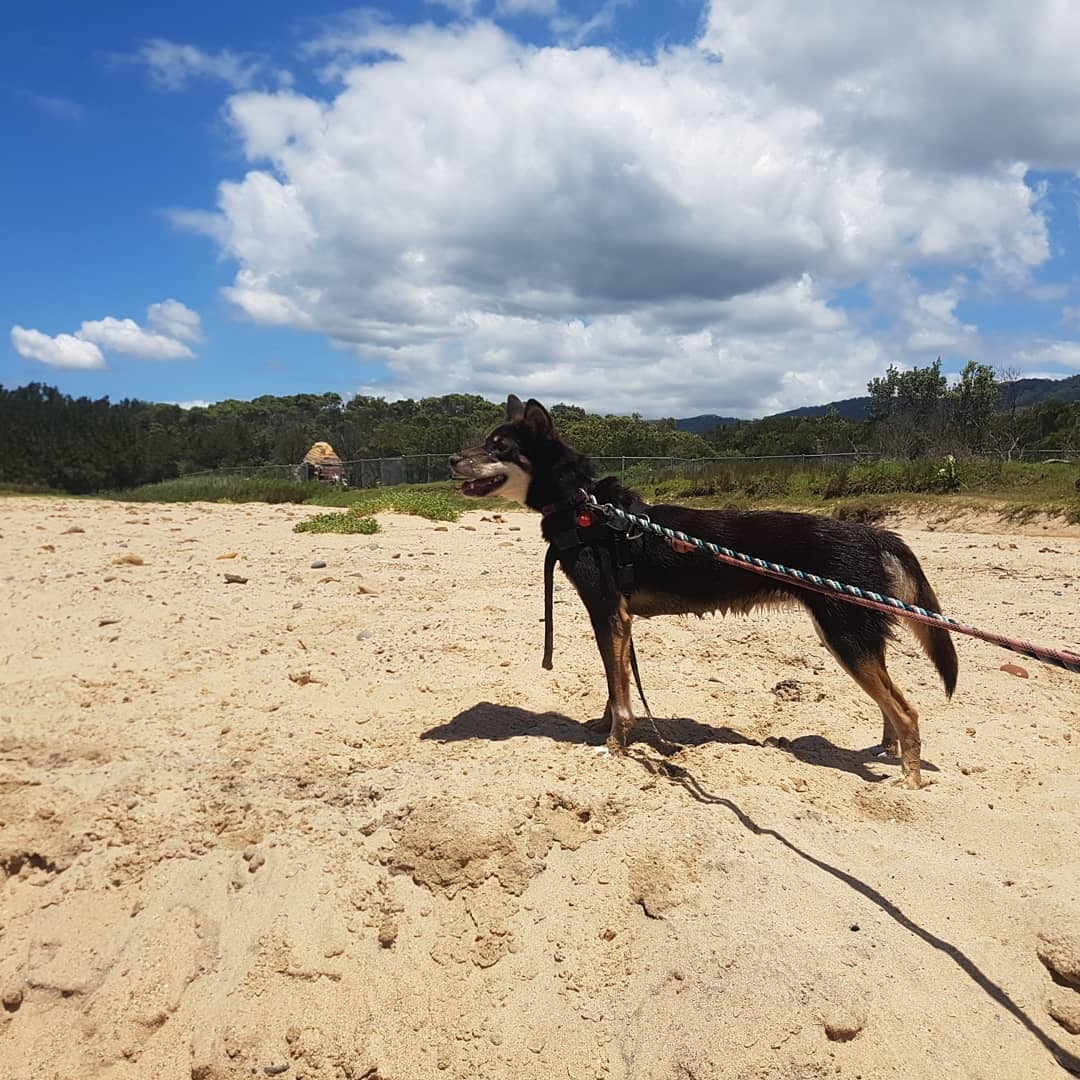 “They love you unconditionally, but they’re very independent as well, so if they are annoyed at you they’ll ignore you - but that makes it more special when they do love you, because you know they really mean it.”

Ruth has since become a solid Sydney Fox and Dingo Rescue supporter, helping with fundraising, events, fostering and transportation.

“The people at Sydney Fox and Dingo Rescue are so lovely. I always remind people that when they adopt, it’s very different to buying a pet where it’s a transaction. A lot of the time they don’t just leave you alone once you have the pet - they help you through it, and you get a great support network,” said Ruth.

Dingo did-you-know: Dingos have super-swivelly wrists, meaning they can turn doorknobs. Lock up your snacks.