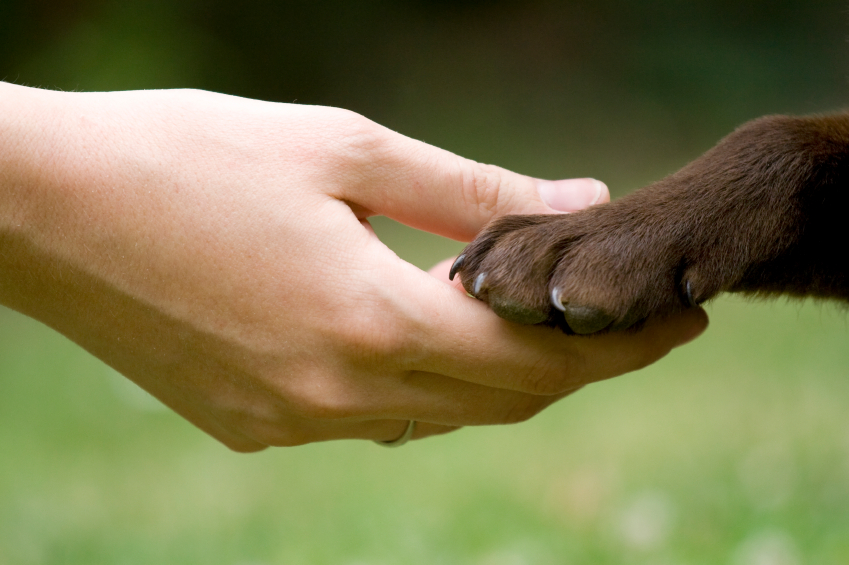 Working in rescue can feel a bit like being a superhero. Like Superman or Wonder Woman, saving the lives of innocent, disadvantaged pets fills us with the strength and belief to keep going with our heroic mission.

But the most important thing about rescue is that it isn’t a one-person crusade. Even the strongest of superheroes need to be part of a team to tackle the biggest of challenges. Like Iron Man has the Avengers to back him up, PetRescue has over 700 rescue groups to call upon, and over the past ten years, we’ve learnt the value of growing a nationwide network that pulls together to save lives every single day.

The story of the pointers and the hounds illustrates this beautifully. Practically ripped from the pages of a comic book itself, this tale of heroes and heroines is a great example of how a super team can band together to do good.

Our story starts on a rainy Tuesday night in the PetRescue office. PetRescue’s Media Hound, Vix, had just received a phone call from a dog trainer friend, Nicole, who was concerned about the welfare of four dogs belonging to a breeder in her area; two German shorthaired pointers (Annie and Chuck), a wolfhound (Wilamina) and a bloodhound (Beverley).

Nicole explained that an RSPCA employee had tipped her off about a recent inspection of the home where these dogs were living, and that some serious health concerns had been identified. And having been informed that the four dogs were scheduled to be euthanised, as the owner said he couldn't afford the vet work, Nicole sprang into action and contacted PetRescue.

With only a day on the clock before the four gorgeous hounds were scheduled to meet with the vet, Vix began ringing around PetRescue’s rescue members to find someone who could take the dogs in the next 12 hours. She also contacted local ranger, John, who was happy to help out and move the dogs.

John opted to take the dogs to the vet right away, and after vaccinations, antibiotics and a check-up, Wendy, from Golden Retriever Rescue, stepped up and volunteered a warm bed for the dogs until they were fit to travel further afield. So, after a four-hour drive with John, the pups finally had somewhere to rest up and feel safe.

Over the next few days, the group settled in nicely and Wendy called upon a dog groomer friend, Jodi, to help relieve the dogs of their very matted coats. /> 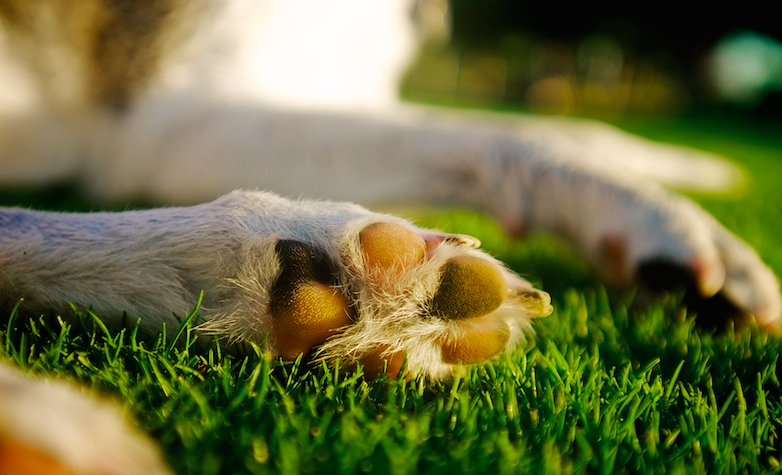 “They all reacted to the love they were shown, and their real personalities quickly came to light,” says Wendy. The gang of four left an indelible mark on Wendy’s heart, and she described the experience of nursing them back to health as something she won’t be forgetting anytime soon - “Especially that cheeky wolfy lady Wilamina!”

The next step was finding the gang somewhere they could be properly assessed, and get the special vet treatment they needed, while they were waiting to find their forever homes via the PetRescue website.

Beverly the bloodhound was blind, and the others had severe eye issues too. While Annie and Chuck, the two pointers, also required ongoing treatment for their ears. So, they all really needed somewhere long-term that would give them time to heal.

Quick as a flash, Tam and Nikki from Beagle Rescue in Victoria shot up their hands and opted to take all the dogs, as well as get them the treatment they needed to be fighting fit. And to get the dogs to Victoria, PetRescue’s corporate partner, Jetpets, stepped up to offer free flights for their relocation.

It’d been a tough week for the group of pups, but the combined efforts of Golden Retriever Rescue, Jetpets and Beagle Rescue Victoria had made the transition as smooth as possible.

The pups are now settled with foster carers at Beagle Rescue and undergoing the necessary treatment to get back to health. And once they’re all better, Tam and NIkki will add their profiles to PetRescue and find them loving homes for good. Mission accomplished!

These dogs now have a chance to be loved and be a part of a real family. This story is not unique, but it’s the perfect example of what the rescue community is capable of achieving when it’s unified as an unstoppable force.

You too can be a part of this by volunteering at your local rescue group, whether it’s offering to become a foster carer, helping with pet transportation or even donating goods like bedding or food. The rescue community is made up of people just like you. Get involved today, and help save lives.

Find a rescue group in your area, and start volunteering today.

Note: Some of the names and details in this story have been altered at the request of the those involved.