What Are The Three Cat-egories of Cats?

Do you speak cat? Cats and the community
Tweet Linkedin

You’re probably already familiar with owned cats and feral cats, but who are urban stray cats? Find out more about the three cat-egories of cats, and the difference between them. 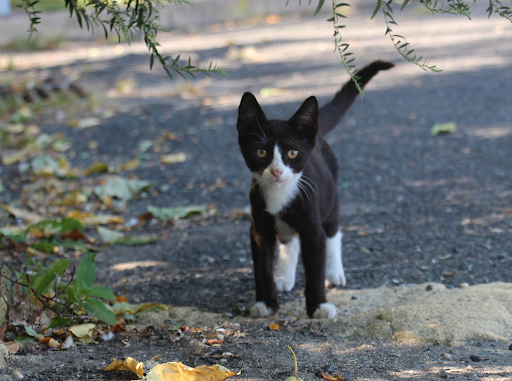 Have you seen cats wondering about your suburbs when you’re out and about? These kitties could be urban stray cats. Some cats may be lost or abandoned pets, however, the vast majority have never been owned and have always lived in the community, in urban or semi-urban areas. If you come across a cat in an industrial or commercial area, the grounds of a shopping centre, community housing complex, university or private property, chances are you’ve spotted an urban stray cat.

While some urban stray cats are fed by cat-lovin’ members of the community (who class themselves as ‘caregivers’ not owners), they often scavenge their food, eating mice and rats which helps to keep the rodent population down. Urban stray cats generally aren’t fans of humans, and prefer to keep their distance, only coming out at night. They live either on their own or in groups known as 'colonies'.

Currently urban stray cats are not specifically included or defined when looking at the impact of cats in Australia. Yet they make up approximately half of the number of cats coming into rescue organisations and almost all the cats killed (estimated more than 80,000 per annum) in council facilities. 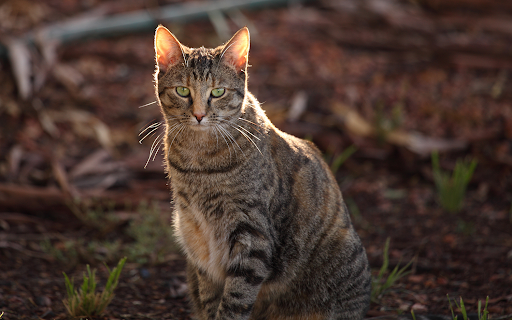 Feral cats are very different to urban stray cats - they live in the wild, more than 3 kilometres outside of human habitation, and can typically be found in grasslands, bushlands, or deserts. Unlike urban stray cats, they don’t have any direct or indirect reliance on humans for their food or shelter - they don’t scavenge food from human rubbish, farms, tips etc. These cats hunt and survive on their own. 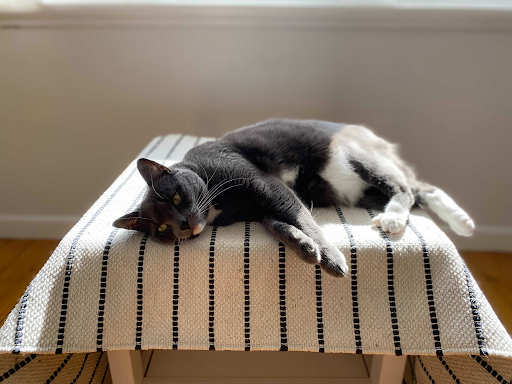 An owned cat is a domestic cat that has an owner. These cats may or may not be microchipped or registered, they may live inside or out, but regardless there is someone who considers themselves the owner of the cat.