Here are four good reasons to desex your pet!

It’s no secret that we’re a nation of pet lovers. Pets aren’t just a source of companionship and comfort, but also our go-to therapists, best friends, fitness buddies, agony aunts, and everything else in between. So naturally, we’d give anything to ensure our furry family members are living their best lives!

Desexing a pet is not only a good measure for their health and wellbeing but also an important step in preventing unwanted litters that may end up with an uncertain future.

And you definitely don’t want to be the one to break it to your carefree, single-life loving pet that they’re about to have a whole lot of babies that they aren’t prepared for…yikes.

Lort Smith Animal Hospital in Victoria desexes an average of 160 pets a month, including cats, dogs, guinea pigs, rabbits, ferrets and reptiles.  We caught up with their top vets, Dr Patrick Cheah and Dr Tristan Rich, who shared some interesting insights on why it’s a good idea to desex pets: 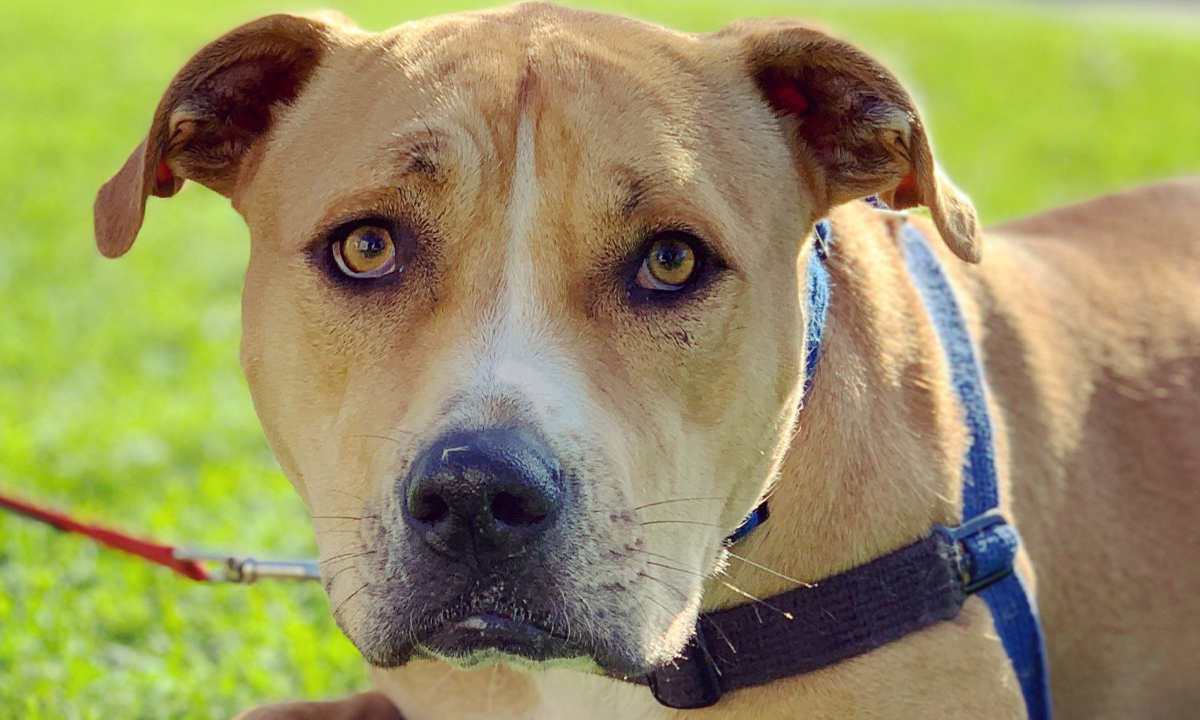 Desexing is important for your pet’s health

There are a lot of health benefits of getting your pet snipped. For example, desexing female pets can prevent unwanted pregnancies and significantly reduce incidences of cancer and other diseases of the reproductive system. Desexing is especially important for pets such as female ferrets as they will overproduce estrogen which can result in estrogen toxicity.

And at the same time, desexing your male pet can prevent health risks such as prostate disease, perianal tumours and perineal hernias. 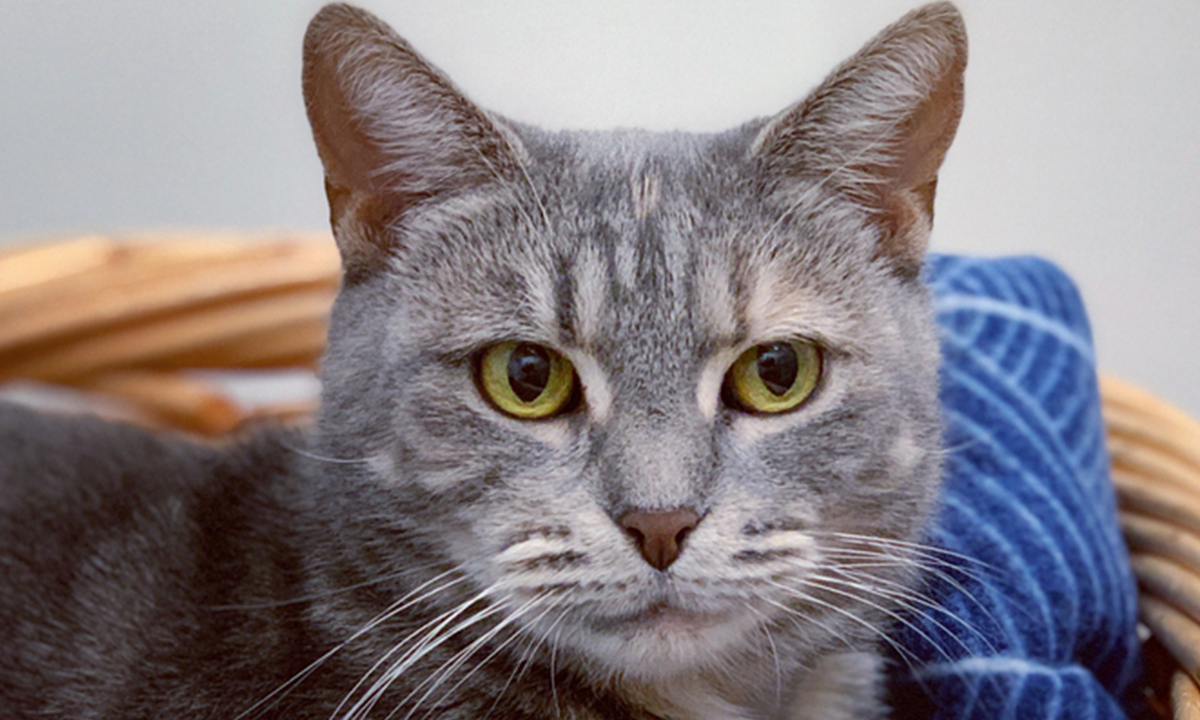 You can prevent overpopulation

The shelter environment can be distressing for any pet. For a full-term abandoned undesexed female, this can have more severe effects on her welfare and that of her unborn litter. Newborns are very fragile, and stressful environments for their mother can result in complications leading to illness.

For newborn kittens and puppies that are surrendered without their mother before the age of six to eight weeks, this can have disastrous effects on their development. They face higher risks of behavioural and feeding problems. In severe cases, this can be fatal and require close monitoring and often round the clock care. 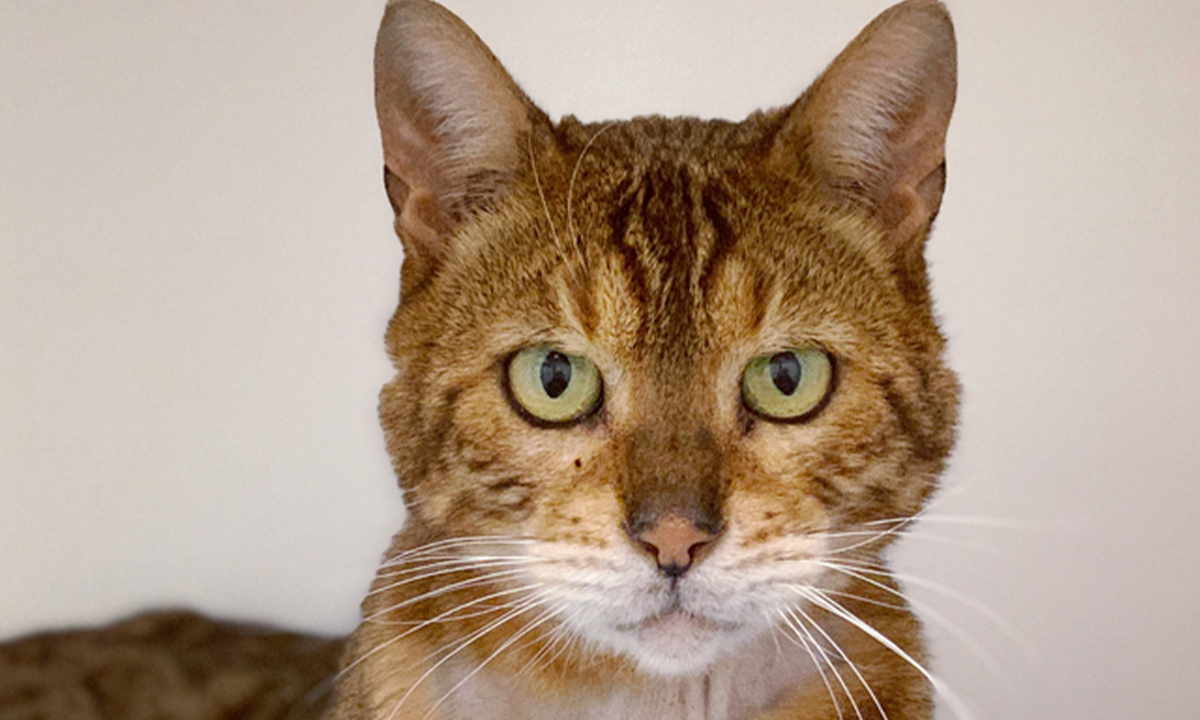 It’s important for the pet’s wellbeing

Desexing your pets can help them become more at-ease and dedicated to their humans.

A desexed male pet also no longer has a constant urge to mate. This helps him feel less frustrated and less stressed when unable to follow hormonal urges, resulting in a happier pet. For some pets, such as male cats, it reduces the urge to roam thus reducing the risk of being hit by cars; and the risk of fighting with other cats which could result in wounds or acquiring the feline AIDS virus. 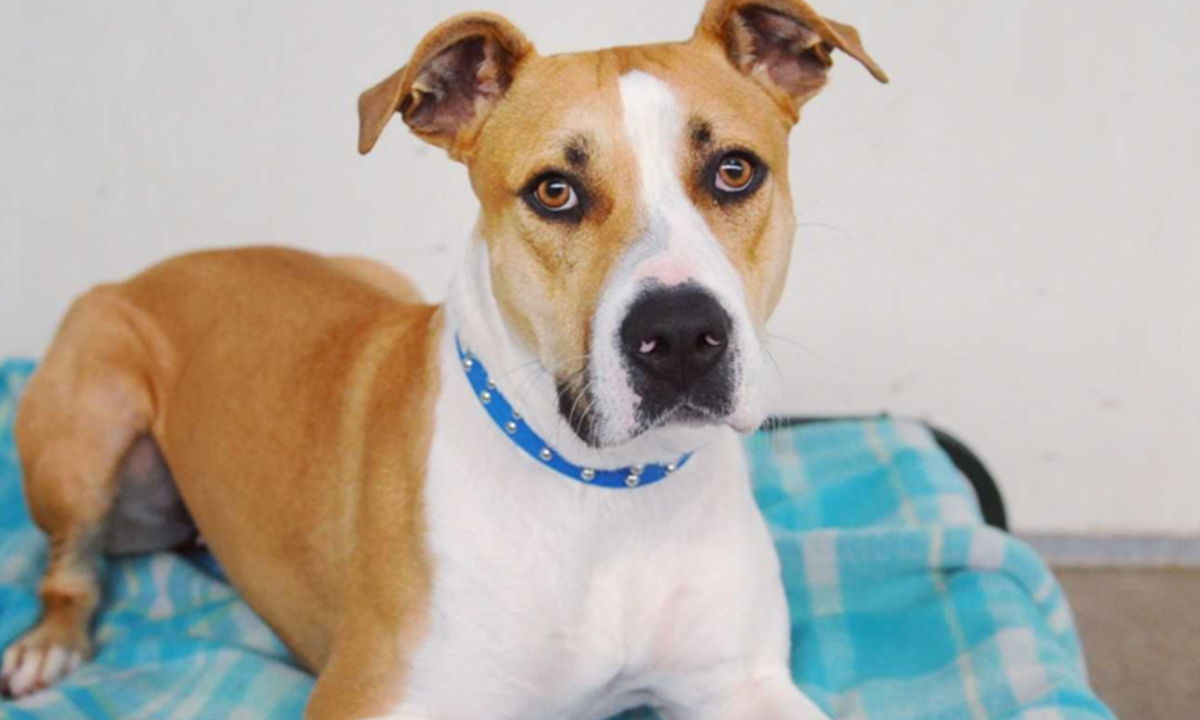 There are cheaper desexing options

The average cost of desexing a cat ranges between $115 and $300. This cost is significantly less than the average amount spent on treating conditions which can develop later on such as pyometra (severe uterine infections which can be life-threatening) or mammary tumours which your pet cat or dog has a higher risk of developing if not desexed.

The cost, in any case, outweighs the significant commitment of having to provide for endless litters of kittens and puppies.

Some councils offer desexing vouchers for pensioners and healthcare cardholders to use at participating veterinary clinics, and during National Desexing Month there are vets who also offer special pricing to clients.

About the contributing vets: Patrick has worked at Lort Smith since 1993. He is proud to be part of a team of devoted and dedicated staff that help to provide such important work to the community, and enjoys interacting with so many varied pets who arrive every day. While the organisation is always growing and improving, Patrick is glad that one constant always remains – that Lort Smith treats thousands of pets each year that may otherwise not receive the veterinary care they need. For a veterinarian, it’s exciting and challenging work – Patrick reports that there’s never a dull day here! Often he’s required to treat dogs who have literally bitten off more than they can chew – even a Labrador who had eaten a pair of his carer’s underwear! Tristan joined Lort Smith in 2007. His interests include unusual pets and wildlife, but he also enjoys surgery in general. He likes working at Lort Smith because of the diversity in cases, and having the opportunity to provide a high level of vet care to people who otherwise may not be able to afford treatment. He has a Staffy cross called Cybil, a lop-eared rabbit called Chiko and three chooks (all adopted from Lort Smith!). In addition at home there is a short-neck turtle, a bearded dragon, eight green tree frogs and a small fish tank in the kitchen!

Littermates Koko and Lola find a new home Read more
Are carrots the ideal bunny food? 🥕🤔 Read more
Barking: Tips to help your dog and your neighbourhood Read more
A few sad eyes, but big happy thank-you boops all round, as we farewell our Co-Founder, JB. Read more
Advertisement