In 2004, PetRescue was an idea with a big hope; if this first-of-its-kind website could help save just one life, it would be an idea worth building.

Jump forward 17 years, we never could have dreamed that the number would become what it has today. Today, we celebrate the 700,000 pets that have been marked as adopted on PetRescue’s adoption platform.

And this is Lucifer from Central Queensland Animal Society Inc — our 700,000th pet: 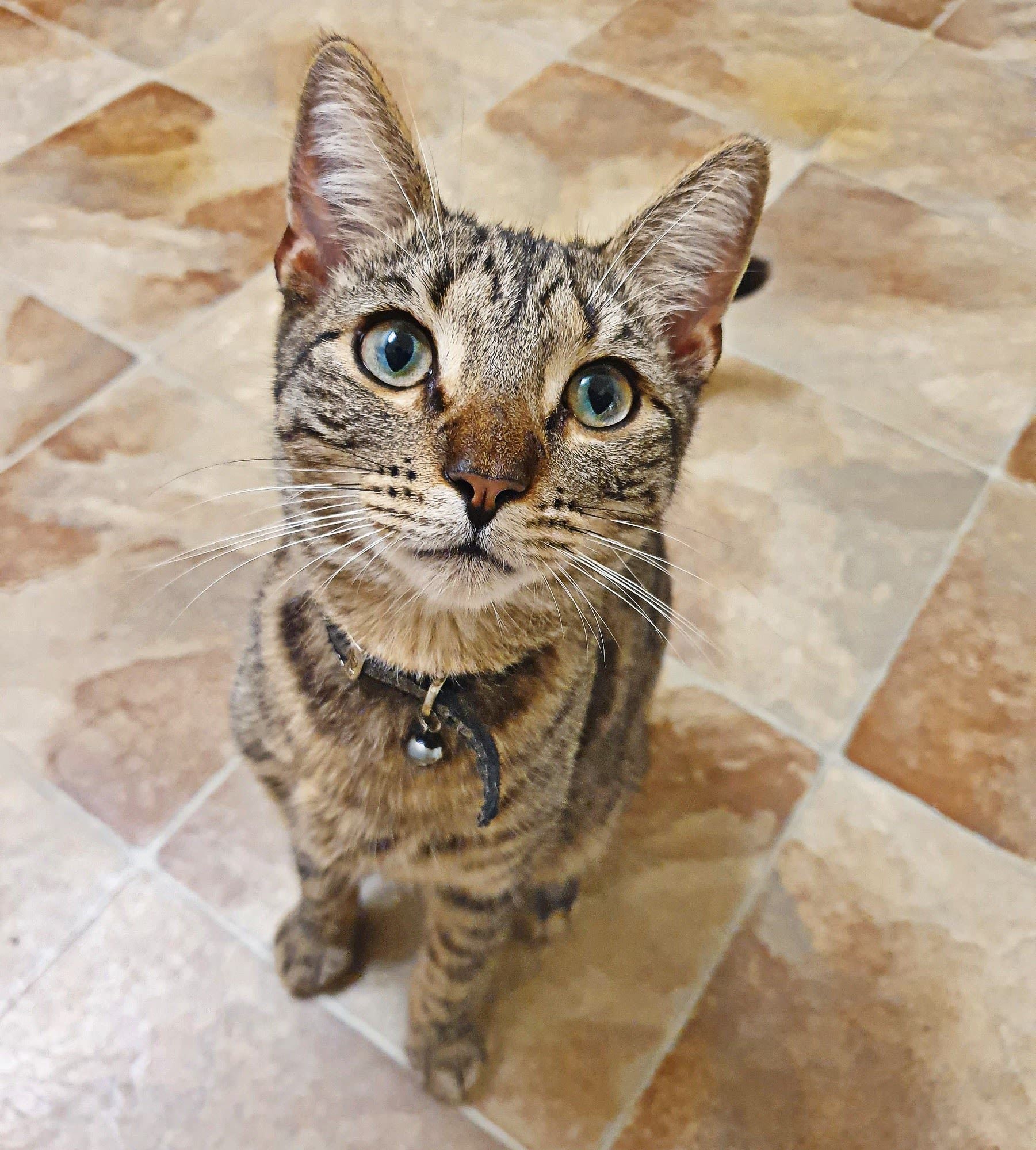 Lucifer was the 700,000th pet to be marked as adopted on PetRescue

There aren’t enough words, barks, or meows to express how thrilled we are to see this many humans choose pet adoption. When we read stories like that of Evan, Brendan and Maddie or Paige, Charlie and Pip, Julie and Betty, or Linda, Arjan and Stippy, we feel such joy to see these happy smiles and are humbled that we’ve played a part in their union.

We’re one of many who have played a role in achieving this momentous milestone. It’s been incredibly special to work alongside 950+ rescue organisations including rescue groups, pounds, shelters, and vets that joined the growing PetRescue community and use the platform to find homes for literally hundreds of thousands of pets.

And of course, none of this would be possible without you, our awesome supporters. Your support and donations have kept PetRescue’s successful adoption platform free and accessible to adopters and rescue organisations across Australia. It also enabled us to further life-saving initiatives like The Adoptables Program, Shy cats and Senior Citizens, or the Workplace Foster Care Program, helping the adoption of those pets who often find it difficult to find homes. Thanks to you, pets like Hildy, Susan, and Lily made their mark as one of the 700,000 lucky ones.

Your faith in PetRescue has given 700,000 lucky pets a chance to smile, snuggle with their humans, get spoiled by their families, and live their best lives in happy homes; the happiness that every pet deserves. So —thank you!

Here's how many furry, feathery, and scaly lives you helped change in the last 17 years 🥰  :

Over the years pet lovers across Australia helped PetRescue spark real social change and bring pet adoption into the mainstream. And because of that, so many homeless pets continue to find homes on PetRescue’s free adoption platform.

What’s next for PetRescue?

🏡 Imagine a future where lost pets were safely returned to their owners instead of going to pounds.

🦺 Imagine a future where pets in crisis could be safe

Reimagine the future of animal welfare with us 💚

We've already got the ball rolling on a host of initiatives that can help us achieve our goals for the future. These include:

All this alongside our mainstay work providing the most awesome free pet adoption platform in the southern hemisphere! We won't stop until every pet is safe, respected and loved.

Are your tails wagging with excitement too?! 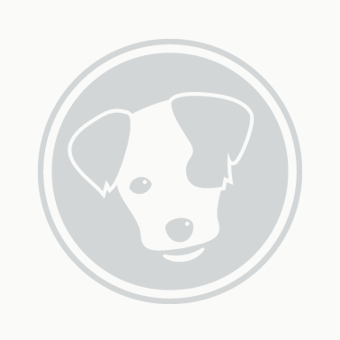